The energy industry felt the brunt of the job losses, with 23,600 workers losing their jobs, followed by 11,850 jobs lost in the mining and minerals industry. A further 6,100 jobs were lost in the forestry sector and 1,400 jobs were lost in hunting, fishing and water industries. Altogether, there were 42,950 people out of work in those natural resources businesses in the second quarter.

As the price of oil and refined products like gasoline fell between April and June, so too did the broader natural resource sector’s contribution to the Canadian economy and to exports.

“Canada has long been a net exporter of natural resources — export values are generally about double those of imports,” the agency reported.

StatsCan data shows natural resources represented about 8.4 per cent of the country’s nominal GDP in the second quarter, which is down 9.5 per cent from the first quarter. This was the sharpest quarter-over-quarter decrease since the agency first started reporting quarterly data in 2007.

“A 10.1 per cent decline in the energy subsector was mainly attributable to a substantial drop in demand for crude oil and refined petroleum products. Demand fell largely because of global travel restrictions and the growing prevalence of working and schooling at home,” the agency said, noting that minor sector contracted 14.2 per cent in the second quarter.

A recent report by Calgary-based ARC Energy Institute notes that reinvestment in the oil and gas sector will fall to $9.5 billion this year, compared to $25.3 billion in 2019 — 64 per cent drop. 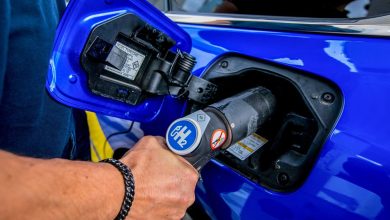 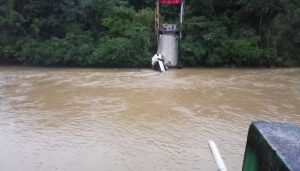 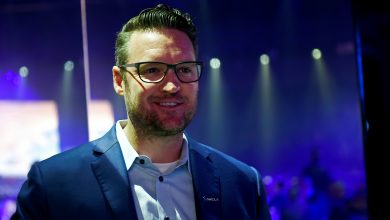 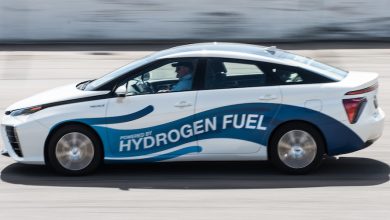