A medical worker wearing a mask walks near the AMC movie theater in Times Square amid the coronavirus pandemic on May 7, 2020 in New York City.

Investor faith in movie theaters rebounding during the coronavirus pandemic is waning.

On Monday, shares of AMC, Marcus, Cineworld and Cinemark sank after yet another disappointing weekend at the domestic box office.

Over the weekend, North American ticket sales were an estimated $13.2 million, according to data from Comscore. For comparison, the U.S. and Canadian box offices hauled in $125.4 million during the same weekend last year thanks to the openings of “Downton Abbey,” “Ad Astra” and “Rambo: Last Blood.”

Heading into its third week in U.S. theaters, “Tenet” took in a meager $4.7 million, a 26% drop from last week. In total, the Warner Bros. film, which was supposed to restart the domestic box office, has only garnered $36.1 million in the U.S. and Canada. Internationally, the film has thrived, tallying $214 million since its August debut.

Disney’s “New Mutants” garnered another $1.6 million during its fourth weekend in theaters for a total of $17.7 million since its opening. “Unhinged” from Solstice Studios, which was the first Hollywood movie to debut in reopened major cinemas, added $1.3 million over the weekend for a total of $15.7.

The domestic box office was down around 11.5% compared with the previous weekend, an unsurprising figure considering there were no major movie releases on Friday. And there won’t be until November.

The next big blockbuster release is expected to be Disney’s Marvel film “Black Widow” on Nov. 6. And even that debut is being questioned by analysts.

Consumer sentiment about returning to movie theaters is lackluster, even with increases to sanitation practices and the implementation of mask policies. A recent survey published by Morning Consult, which captured responses from 2,200 people between Sept. 10 and Sept. 13, indicated that only 18% of consumers feel comfortable returning to cinemas. 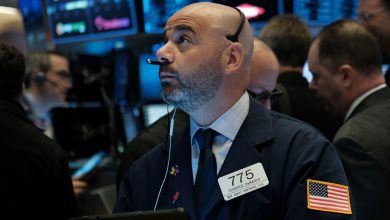 5 things to know before the stock market opens on Tuesday 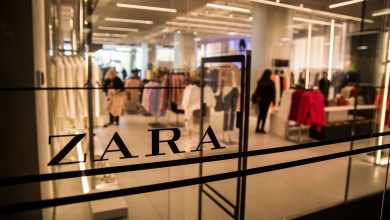 Shuttered fitting rooms anger shoppers and boost returns. How these retailers are trying to fix that 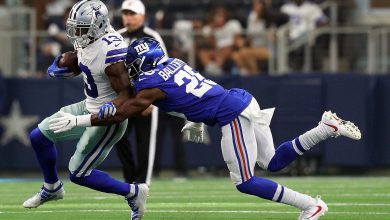 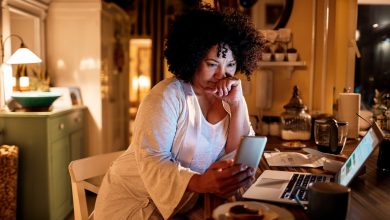 Nearly risk-free I bonds to deliver a record 9.62% interest for the next six months