With great fanfare and 40 years after Chevron’s Thacker Pass, Tesla announced to the world – and to a parking lot – that there were significant untapped lithium reserves in Nevada clay.

Tesla said they secured the rights to 10,000 acres in the Silver State but if their factory was in Hawaii they probably would’ve mined there, because as Musk told the cars assembled in front of the stage “it’s pretty much everywhere”:

“There is basically so much damn lithium on earth it’s crazy. It’s one of the most common elements on the planet.”

Yes. It is crazy.

Musk went on to explain there is enough lithium in the United States to convert the entire vehicle fleet in the US to electric.

Enthusiastic honking from the lot.

Musk was later corrected by his SVP on stage that actually the lithium in Nevada alone is sufficient to electrify the 300 million US car parc.

“People haven’t even been trying. It’s just like widely available.”

There are 63kgs of lithium carbonate in a Tesla 70kWh battery. So that’s 18.9 million tonnes if everyone wants to trade in their clunker for a Model Y.

Global lithium carbonate equivalent production last year was 365,000 tonnes, an increase of 32% from the year before.

Musk solves difficult problems from a “first principle standpoint” which he frequently referred to on stage.

Invented by Aristotle and evidently perfected by Musk, this approach basically says forget about how things have always been done. Think like you’re the first one looking for answers to solve a particular problem.

The question, according to Musk:

“What is the smartest way to take the ore and extract the lithium and do so in an environmentally-friendly way?”

The solution, according to Musk:

“What we’ve found is we can actually use table salt to extract the lithium from the ore. Nobody’s done this before. All the elements are reusable. It’s a very sustainable way of obtaining lithium.”

With extraction solved, how about tailings?

“The nature of the mining is also very environmentally sensitive in that we sorta take a chunk of dirt out of the ground, remove the lithium, and put the chunk of dirt back where it was.

“It will look pretty much the same as before. It will not look, like, terrible. It will be nice.“

Cobalt hardly got a mention in the session, except in the bit about how a cathode is like a bookshelf with cobalt being the “stable” part of said bookshelf.

If they really wanted to put it into layman’s terms they could just have said cobalt stops cars from bursting into flames.

“Leveraging novel coatings and dopants,” Tesla says it has now successfully eliminated cobalt altogether, which is not the first time Musk has leveraged dopants either.

Did Tesla join the Congo artisanal cobalt support group this month? Yes. Why? No reason.

Did Tesla sign a long term supply agreement with Glencore for cobalt from the Congo in June. Yes. Why? No reason.

Out comes the battery

With lithium mining sorted, cobalt gone and graphite replaced by “awesome and inexpensive” sand (it’s not called Silicon Valley for nothing), Musk moved onto nickel.

Tesla will need the devil’s copper in spades (in spades, apparently not in HPAL) as it motors towards nickel rich batteries and annual production of 20 million cars a year.

Think 20m is too ambitious? You must not be using first principle thinking, because all you really need to do is eliminate “legacy things” like metal sulfates from the process.

Eliminating this “insane” step – which “just happened to be what chemists wanted a long time ago” – you end up with this:

Even so, Musk worries that Tesla won’t be able to scale and “we have to make sure we are not constrained by nickel availability”:

You’re right, Elon, miners are making more nickel as I write this.

Just get on the horn again when you need them to make more. 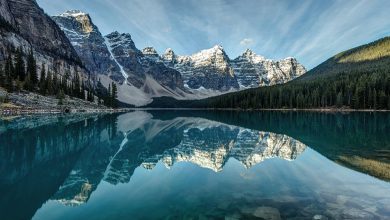 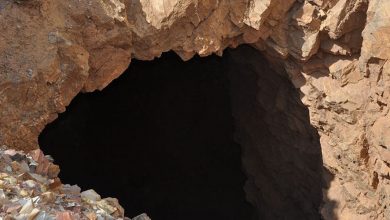 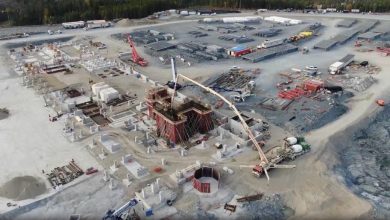 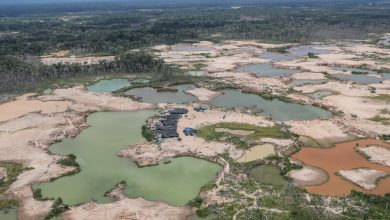