If you’re thinking about backing billionaire Tillman Fertitta’s latest SPAC adventure, you might want to think twice. Here’s why.

I’m a Big Fan of SPACs

I’ve been following this investment vehicle for years. I can remember when hedge fund managers were buying them in 2008 to park their money during the correction. This year, as you’re probably aware, they’ve taken off like weeds. People can’t get enough of them.

“First, this SPAC deal isn’t about taking a high-growth company public. It’s about a billionaire looking to cash in on today’s SPAC gold rush. Why? To save his over-leveraged hospitality empire,” McCall wrote on Sep. 9.

As I said, SPACs are an exciting vehicle because it allows the average investor to invest with some of the industry’s biggest successes.

$5.8 billion, is the poster child of the low-interest rate era that we find ourselves. He’s used debt to build his restaurants, hotels, and sports teams (he owns the Houston Rockets).

$250 million in debt at 15% interest to keep his empire afloat. Fansided published an article in March that questioned the billionaire’s financial wherewithal to buy the Houston Rockets in September 2017.

Of all the horses to bet on, Fertitta might not be the one whose house is in the best shape. His debt situation alone suggests a lot has to go right for him not to lose some of his toys in the coming months.

With the novel coronavirus sticking around into 2021, his businesses are right in the crosshairs. That’s not a good place to be.

LCA Stock Has a Precedent

“We are pleased to complete the merger with Waitr. I believe they are the best-in-class, on-demand food ordering and delivery partner for customers and restaurants. They are also positioned well to take advantage of the massive unpenetrated market for online delivery, particularly in secondary markets,” Fertitta stated in the 2018 press release announcing the completion of the merger.

While it appears Waitr has turned a corner, its stock’s recovery in 2020 seems to have come to an end as we approach the final quarter of the year. Since the middle of August, it’s lost one-third of its value.

It’s got a long way to go to get back to break-even. I don’t see it doing so until it books a couple more quarters of profitable growth.

Like my colleague, I believe that Fertitta is using LCA to get himself out of a hole.

Don’t be the one to help him. 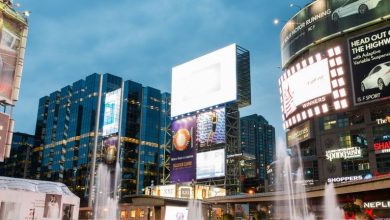 The Returns At Criteo (NASDAQ:CRTO) Provide Us With Signs Of What's To Come 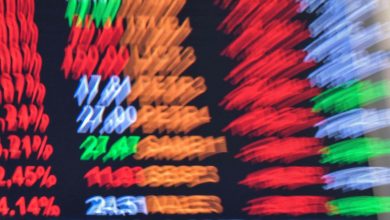 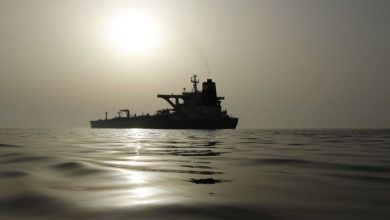 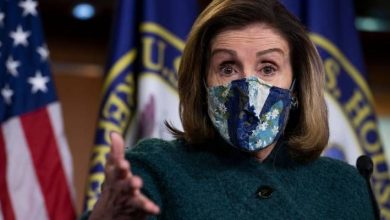