The company intends to blend the project’s higher grade ore with the lower grade ore at Fort Knox to reduce its average life-of-mine all-in sustaining costs by about $70 per gold-equivalent oz., Kinross said in a Sept. 30 news release.

Under the deal, Kinross will purchase 40% of the project by acquiring Royal Alaska from Royal Gold for a total cash consideration of $49.2 million and will acquire 30% from Core Alaska for $44.5 million (which includes $32.4 million cash and shares of Contango purchased from Royal Gold).

Once the transaction is completed, Contango will hold the remaining 30% of the project. Kinross expects to receive a management fee and toll mill Contango’s 30% of ore mined.

Based on preliminary estimates, Kinross expects initial capex of about $110 million and a one-year construction period. The gold miner forecasts all-in sustaining costs in the range of $750 per gold-equivalent ounce.

Kinross conducted site visits to the project last year and noted in its press release that there are “numerous exploration targets” within Peak Gold’s 2,732-sq-km land package that could “potentially increase mine life.”

Jackie Przybylowski of BMO Capital Markets described the deal as a “win-win”.

“The project make sense to Kinross: it’s relatively close to the Fort Knox mine and can make use of Kinross’ existing Alaska infrastructure,” she commented in a research note. “It also makes sense to Royal Gold: as a royalty/streaming company, construction and operations are not its core focus. Royal Gold will retain a 3% NSR.”

(This article first appeared in The Northern Miner on September 30) 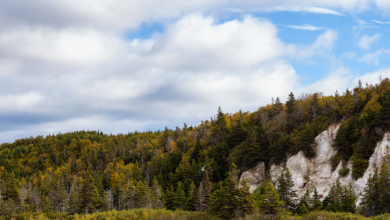 New Found Gold gets permit for Keats zone in Newfoundland 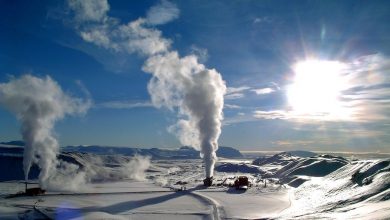 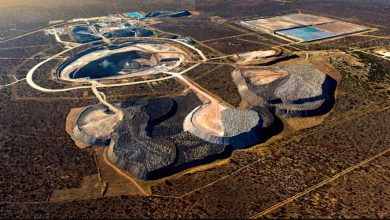 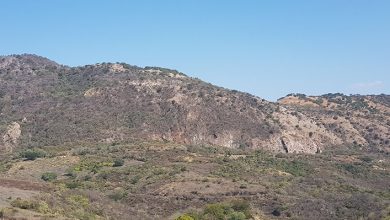