After Joe Biden chose Sen. Kamala Harris as his vice presidential nominee for the 2020 election, we revisited her public financial records to see how she made her money.

We also expanded on our previous reporting to get a better understanding of her fundraising history.

From her days as San Francisco district attorney and California attorney general to her first term as U.S. senator, Harris has been in campaign mode for the better part of 17 years.

During her two terms as DA, she made between $145,000 and $263,000 a year, according to her tax returns. Part of the large swing can be attributed to the release of her first book, published as she geared up for her statewide race for attorney general.

In 2014, she won reelection as attorney general and married attorney Douglas Emhoff. In 2018, they reported and adjusted gross income of almost $1.9 million. Based on Harris’ Senate disclosure filings, their 2019 assets were about $2.8 million to $6.3 million, a range based on the estimated value of some of their investments.

Her successful Senate bid in 2016 put her in the top tier of fundraisers. According to the Federal Election Commission, she was the 15th top fundraiser for Senate candidates that year.

Before she ran for the Democratic presidential nomination, she released two more books, which bolstered her income. Her presidential bid lasted for less than a year, but in that time she raised over $41 million.

Since becoming Biden’s running mate, the ticket and the Democrats have raised record amounts, including the single biggest monthly haul ever, at $364 million in August.

Watch the video to find out more about how she accumulated her fortune and to learn more about her career. 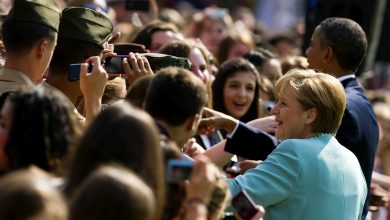 As Merkel prepares to leave office, many think Germany’s ‘golden age’ is over 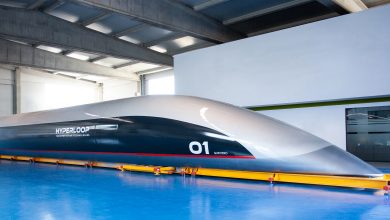 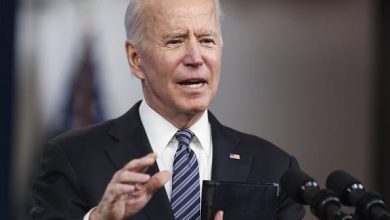 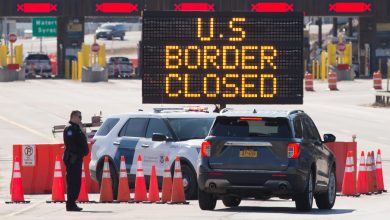