Democratic presidential candidate Joe Biden and his wife, Jill, wave to the crowd during his 2020 campaign kickoff rally at the Eakins Oval in Philadelphia, Pa., on Saturday, May 18, 2019.

The release was a strategic move, coming less than 48 hours after The New York Times published a bombshell investigation based on more than a decade’s worth of Trump’s tax returns, showing that he paid just $750 in individual federal income taxes in 2016 and 2017.

The Times also found that for 10 of the previous 15 years, Trump paid no federal income taxes because his businesses lost hundreds of millions of dollars, which he was able to use to reduce his tax burden. Trump called the Times’ expose “fake news” but did not directly dispute any of the figures contained in it.

The Bidens’ 2019 state and federal tax returns are posted here.

This is a developing story, please check back for updates. 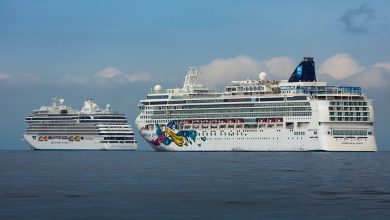 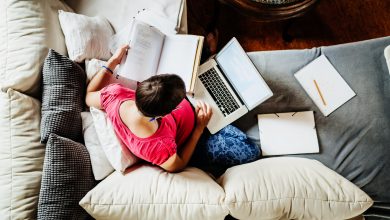 Next Covid bill would provide a tax waiver on up to $10,200 of unemployment insurance benefits. Here’s what you need to know 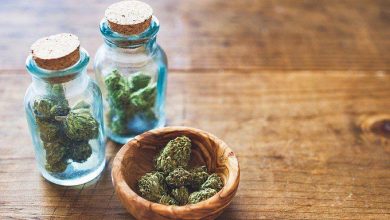 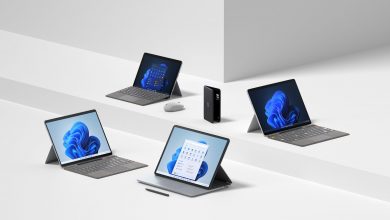