The stock fell 1.27% during Friday’s session to close at $342.58 per share, even after Costco one day earlier beat Wall Street expectations on the top and bottom lines. Sales of $53.38 billion eclipsed analyst forecasts of $52.08 billion, while per-share earnings of $3.04 was 20 cents better than estimates.

“Costco’s a buy down here after today’s absurd sell-off. Every quarter the stock gets hammered by bogus concerns and every time what happens? It bounces right back,” the “Mad Money” host said. “In the end, that’s all you need to know about Costco.”

There are a couple of worries on Wall Street that likely contributed to the pressure on shares Friday, Cramer said. Among them: Costco chalking up $281 million in quarterly expenses related to the coronavirus pandemic, namely employee bonuses and sanitation costs.

And additionally, some are wondering whether the surge in sales during the crisis — same-store sales were up 11.4% during the quarter — is sustainable, and whether new customers may bolt and shop elsewhere.

“With all due respect, these concerns are moronic,” Cramer contended. “I say wake up. Unlike the analysts and most other chains, Costco has been one step ahead of the Covid posse the whole time,” he added, noting they were an early adopter of a face mask requirement.

On the coronavirus expenses, in particular, Cramer dismissed it being a long-term drag on the company’s earnings. Although the pandemic is now in its six month, it will eventually subside, Cramer said. Plus, Costco’s ethos has long been to treat its employees fairly, so the $2 wage premium is nothing out of the ordinary for the company, he said.

“Costco has always paid its employees better than every other store. And it’s always been a good investment because it means they can retain their best people,” he said. “Chains that pay less have much higher turnover.”

Cramer also said he was not really worried about customer retention being an issue for Costco. For starters, he said, shoppers have to have a membership, “so the customer base is as sticky as it gets.”

And even if Costco were to shed some shoppers after the pandemic, that would be happening concurrently to the coronavirus-related expenses diminishing, he said. “Any loss in customers will be made up by improving gross margins, though just to be clear, I don’t expect them to lose many customers when this is over,” he added.

Shoppers search for items at a Costco Wholesale store August 4, 2020 in Colchester, Vermont.

As for why the stock has further upside, Cramer said Costco’s chief advantage over retail rivals — its prices — remains firmly intact. He said, “They sell a relatively small selection of goods in massive bulk quantities, which allows them to give you incredible deals.”

For example, he pointed to an outdoor heater that sells for $399 at Costco while it is listed for $599 on Amazon. “You heard me right, they’re undercutting Amazon by 200 bucks. Once the pandemic subsides, are you really gonna go back to Amazon, or any other retailer, when you can get stuff for so much less from Costco?” he said.

Costco, in the near term, is also likely to benefit from the persistence of the Covid-19 pandemic in the U.S., Cramer said, which should benefit the stock.

“We all know America has royally screwed up when it comes to getting the virus under control, yet these analysts want to bet against Costco under the assumption that Covid will end soon. Ridiculous,” Cramer said. “I think they should be more concerned about what the competition’s doing to win their customers back from Costco, because they’re not doing squat.” 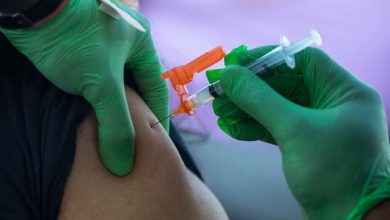 Pfizer to press its case to U.S. officials Monday on need for Covid vaccine booster shots 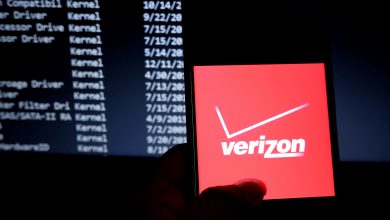 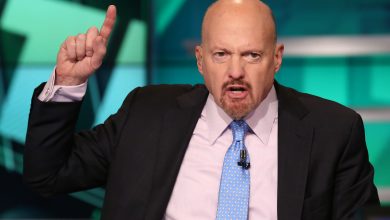 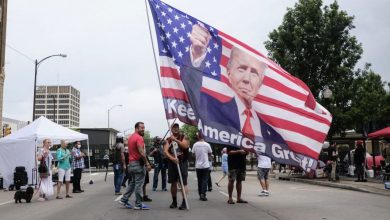