It’s been a big year for public market newcomers.

Software companies Palantir and Asana are both scheduled for direct listings this week, following a slate of tech IPOs including Snowflake and Unity Software. Around 120 companies have gone public year to date, compared with roughly 160 in all of 2019.

One possible explanation for investors’ increased appetite for newly issued stocks is that “there’s so much liquidity out there,” Tim Seymour, founder and chief investment officer of Seymour Asset Management, told CNBC’s “ETF Edge” on Monday.

Thanks to the Federal Reserve’s liquidity injections and low interest rate policy, there’s more capital for institutions and investors to work with when it comes to buying riskier assets such as new IPOs, Seymour said.

“If you look at a lot of the IPOs that are rushing to market, they happen to be in some of the hottest parts of … the new economy,” Seymour said. “You have these companies that are representative of the haves in the world of haves and have-nots of the Covid-19 environment.”

Those include videoconferencing platform Zoom Video, exercise equipment maker Peloton, biotech giant Moderna and cybersecurity play Crowdstrike, all of which went public between late 2018 and late 2019 and are up triple digits so far this year.

Then there are the companies waiting in the wings to make their debuts, said Kim Arthur, president and CEO of Main Management.

“There’s still a huge pipeline of these deals here: 491 unicorns with $1.5 trillion in aggregate market cap,” he said in the same “ETF Edge” interview.

Those who might see those numbers and worry about the IPO market getting overheated need only look to one of the frothiest market moments in recent history, Arthur said: the 1999-2000 dot-com bubble.

That year, nearly 900 companies went public to huge fanfare from investors, Arthur said. Even if this year tops last year’s numbers at 170 new listings, 2019 and 2020 combined would only be about a third of 1999-2000’s tidal wave.

In the meantime, investors should exercise caution when buying into the IPO market through any vehicle, said Seymour, who also regularly appears on CNBC’s “Fast Money.”

“A lot of these IPOs may have done great on day one or day two, but really underperformed for the next three to nine months. Look at Moderna. Look at Uber,” he said. “Uber’s underperformed the S&P by 25% since it came to market. So, investors really need to understand, if they’re investing in an ETF that gets exposure to the IPOs, how active is it and, really, what is the strategy?”

The IPO ETF was up nearly 1% by midday on Tuesday. 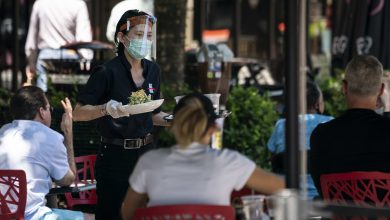 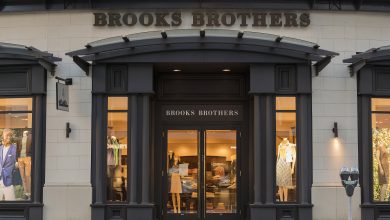 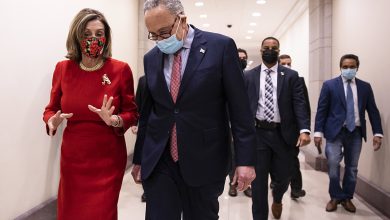 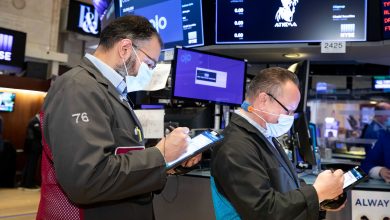