Much ink has been spilled about the downfall and dubious recovery of the United States shale oil sector. The West Texas Intermediate (WTI) crude benchmark’s dramatic rock bottom in April, which saw oil prices plunge to nearly $40 dollars below zero in a jaw-dropping first, a flurry of think pieces about the sector’s future poured forth and has never fully stopped. While the Brent international crude benchmark never went negative, it also suffered, and there have been no shortage of headlines about OPEC and their ill-planned actions that sent prices tumbling in the first place or their redoubled efforts to recover after the crash.

But there are plenty of other oil producing countries in the world who have also seen massive market failures due to COVID-19’s destruction of oil demand and which have not received even a fraction of the attention. One such country is Argentina, home to one of the largest oil and gas fields in the world, the Vaca Muerta shale basin, which contains approximately 927 million barrels of proven reserves.

The April 2 article read: “Just a bit more than 3 weeks ago, the head of Argentina’s state-run driller outlined an aggressive $1.8 billion spending plan for 2020 in the country’s Vaca Muerta shale region, based on $60-a-barrel crude. With global prices starting the year above $68, it wasn’t unrealistic. Now, all bets are off.”

Now, nearly half a year later, is Vaca Muerta fully dead? The short answer is no. The full answer, of course, is a lot more complicated. According to the Argentinian energy minister of Neuquen province, where the vast Vaca Muerta field is located, resurrecting the shale play will take more than a year. Achieving pre-COVID-19 production levels, he said, will take an estimated 12-18 months due to a lack of market demand, which may not be bouncing back any time soon. “We believe it will take a while for fuel demand to fully recover,” Monteiro told listeners on Monday in an industry webinar.

In recent years investors have poured huge sums of money into developing the “next potential shale hotspot” in what seemed like a sure bet at the time. But hindsight is always 20-20. “In mid-2019, companies had said they would invest a total of more than US$ 6bn in upstream projects in Neuquen in 2020,” MercoPress reports. “Now the number is closer to US$ 3bn, the lowest since 2016, according to provincial data.”

The drop in investment was not only fueled by market forces due to the pandemic, but actually started well before the world had heard of the novel coronavirus. “Companies put the brakes on investment following a fuel and crude price freeze implemented in August 2019 by the administration of then-president Mauricio Macri shortly before he lost reelection to Alberto Fernandez,” MercoPress explains. “The price freeze, coupled with policy uncertainty under the new government and weaker market conditions this year, eroded Argentina’s climate for upstream investment.”

While Neuquen did register an increase in oil production in July, the numbers pale in comparison to what they could have been in a business-as-usual scenario. “Vaca Muerta registered just 44 fractures in July, compared with 398 a year earlier,”  US-based services firm NCS Multistage told MercoPress.

The Argentinian government does have strategies in place to revive the domestic shale industry and get Vaca Muerta’s development back on track, including a new gas subsidy plan, but Monteiro says that more and stronger policy measures, including tax incentives and lowered crude export taxes, will be necessary to bring the nation’s shale sector back to pre-COVID levels of activity.

By Haley Zaremba for Oilprice.com 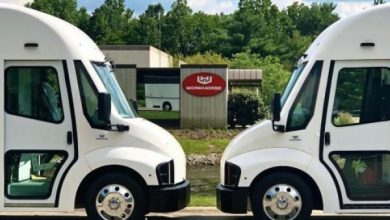 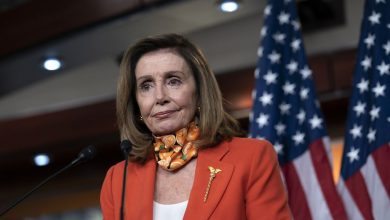 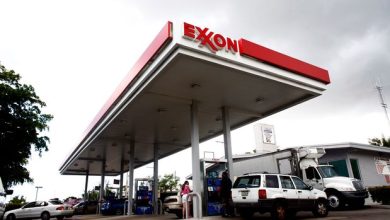 Exxon’s SEC Filing Suggests Earnings Will Be Better Than Wall Street Thinks. Why Its Stock Is Dropping. 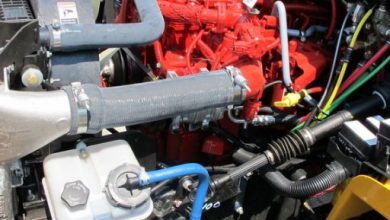 There's A Lot To Like About Cummins' (NYSE:CMI) Upcoming US$1.31 Dividend