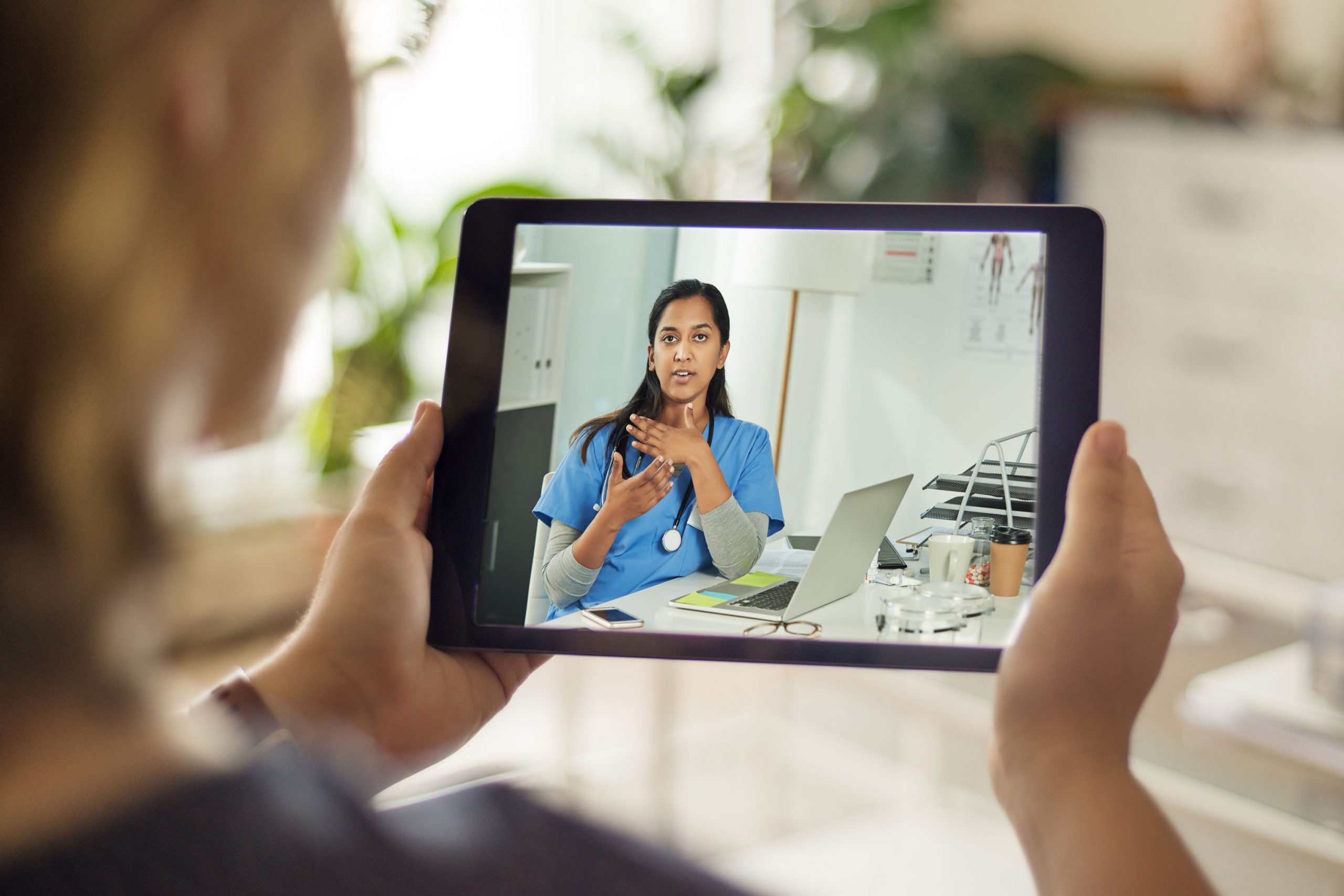 “We built what we’re now calling Hazel at Home, where you can now also have a doctor’s visit from your house from a laptop, or Chromebook, or from a cell phone,” said Josh Golomb, Hazel Health CEO.

The five year old start-up raised $33.5 million in a series C funding round, led by Owl Ventures and Bain Capital as well as insurer Centene and other investors.

The funding will help Hazel expand its service fivefold this fall, when its services will be offered in schools districts with a combined enrollment of 1.5 million children.

“We feel pretty excited to see that (what) we’ve created is in really high demand and needed,” said Golumb.

“I think there is a chance we’re going to see a robust second half of the year just based on the rebound in Europe and Asia, and also the current activities we have seen in the third quarter, so far,” said He Wang, CB Insights senior health care analyst.

In the U.S., some of the biggest deals this summer have involved marquee health care leaders. Humana invested $100 million in telemedicine and home care start-up Heal.

The nation’s largest telemedicine provider Teladoc struck an $18.5 billion deal to acquire Livongo, the digital health coaching provider, while rival Amwell filed to go public this fall, with a commitment from Google to invest $100 million in its Class C shares.

Digital mental health services have seen strong growth with patients, and stronger traction with investors. CB Insights said mental health start-ups attracted a record $1 billion during the first half of the year.

Health insurers have been investors in some of this year’s mega-deals. In May, digital mental health provider Mindstrong raised $100 million in series C funding from investors including UnitedHealth Group’s Optum Ventures.

This summer, Optum engaged in serious discussions to acquire AbleTo for nearly $500 million, according to sources familiar with the situation.

“Having important and large scale partners that can help distribute us and get us in front of as many people with need as possible, is the right strategy,” said Ginger CEO Russ Glass, while adding that he doesn’t see those partnerships leading to an acquisition.

“Independence is important for us. I think it’s hard to innovate when you’re trying to combine forces … that might not necessarily be as fast moving and as innovative as we can be alone,” Glass explained.

For Hazel Health, partnering with a leading Medicaid insurer like Centene provides an opportunity to expand their services to more low-income families, and put their kids in touch with pediatricians who can provide both virtual and in-person care.

“In most states if you’re on Medicaid you’re automatically assigned a the primary care doctor, so most Medicaid families, theoretically have one. But only about half of the families tell us say that they do,” said Golumb, adding “a lot of the role we see ourselves playing (is)… bringing them into the healthcare system so they can actually have a dedicated PCP.”

It’s clear that digital care is going to play a larger role in the nation’s health care system overall, especially while the U.S. continues to grapple with the coronavirus pandemic 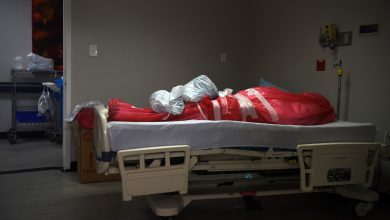 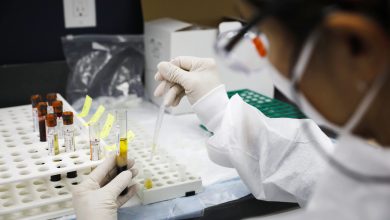 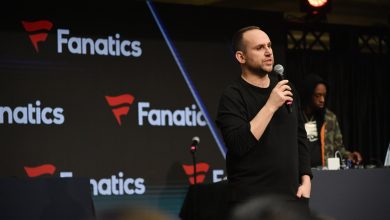 Fanatics valuation doubles to $12.8 billion after a new funding round 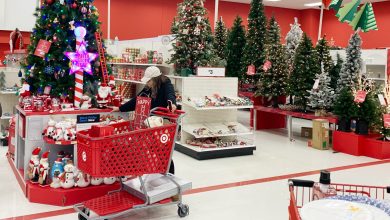