Illumina said on Monday it would buy cancer screening startup Grail in a cash-and-stock deal worth $8 billion, buying out investors including Jeff Bezos and snatching back a business it hived off four years ago as a separate company. The deal comes weeks after Grail filed to go public.

Illumina will get access to Grail’s “liquid biopsy” blood test, Galleri, which helps identify early-stage cancers and is expected to be launched commercially in 2021, betting on a market that is expected to grow rapidly in coming years.

Grail was founded by Illumina as a separate company in 2016 and had raised about $2 billion, with investors including Bezos and Microsoft co-founder Bill Gates.

Illumina is Grail’s largest shareholder, holding a 14.5% stake. Grail stockholders, including Illumina, will receive $3.5 billion in cash and $4.5 billion in shares of Illumina stock, the companies said on Monday.

Most liquid biopsies use next-generation sequencing to scan blood samples for fragments of tumor DNA in people previously diagnosed with cancer.

Analysts peg the market for liquid biopsies in the range of least $30 billion to $130 billion in the United States alone.

“We don’t see the clear fit for acquiring a company that is still at a stage where clinical studies and clinical product development are still critical and will be for years,” Cowen analyst Doug Schenkel said in a client note.

Reuters contributed to this report. 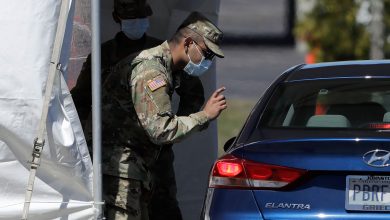 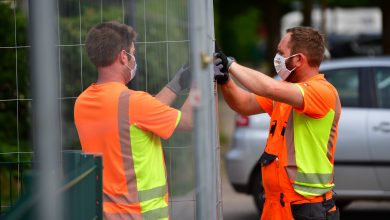 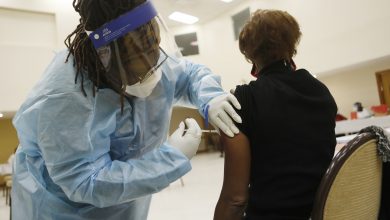 World on the brink of ‘catastrophic moral failure’ due to unfair vaccine rollouts, WHO chief says 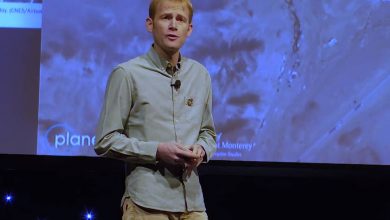