HSBC’s share price in Hong Kong has fallen to its lowest level since 1995 amid allegations of money laundering.

HSBC allowed fraudsters to transfer millions of dollars around the world even after it had learned of their scam, leaked secret files show.

The UK-based bank faces multiple pressures including political tension in Hong Kong and the pandemic fallout.

On Monday in Asian trading, HSBC’s share price fell more than 4% to below HK$30 (£3) as its freefall continued.

This year its share price, which is also listed on the London Stock Exchange, has plunged by around 50%.

While HSBC is headquartered in London, more than half of its profits come from the Asian financial hub of Hong Kong.

Its role in a $80m (£62m) fraud is detailed in a leak of documents – banks’ “suspicious activity reports” – that have been called the FinCEN Files.

HSBC moved the money through its US business to HSBC accounts in Hong Kong in 2013 and 2014.

The bank says it has always met its legal duties on reporting such activity.

Before the leaked files were revealed, HSBC had been under pressure on multiple fronts which has weakened its share price.

Europe’s biggest bank has set aside between $8bn and $13bn this year for bad loans as it expects more people and businesses to default on their repayments because of the coronavirus pandemic.

In August it reported a 65% drop in pre-tax profits to $4.3bn for the first half of the year – much steeper than analysts had forecast.

It also became embroiled in a political battle over its support of China’s national security law in Hong Kong and was lambasted by both the US and UK.

HSBC is currently pushing ahead with major restructuring of its global banking operations.

Chief executive Noel Quinn, who officially took over in March, said the bank would further pivot into Asia as its European operations lose money.

Mr Quinn said HSBC would “accelerate” an earlier restructuring plan which includes the axing of 35,000 jobs. 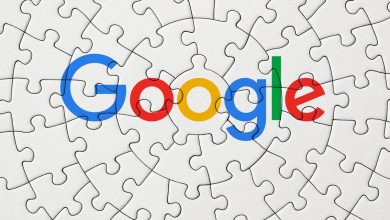 It’s a great time to scoop up bargain stocks. Here are 21 examples that could make you a lot of money. 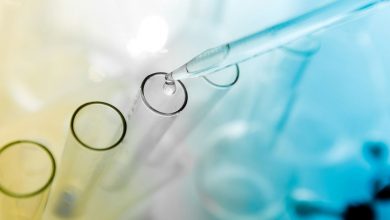 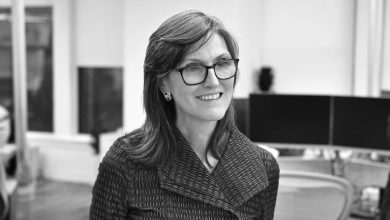 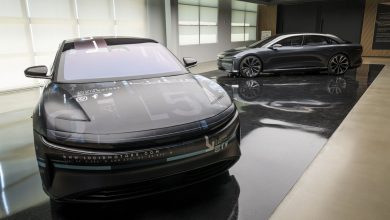