Speaking to MINING.COM, chief executive Ignacio Bustamante said Hochschild employees now follow a stricter set of health protocols than those mandated by authorities in Peru an Argentina, including a “double covid-19 testing” program.

“As a company, we have been aiming to focus on prioritizing the health of our employees above business continuity,” Bustamante said. “We have also backed up these protocols with an ongoing communication campaign and a bespoke IT system to monitor the progress of cases amongst our employees and to facilitate shift-changes in a covid-secure manner.”

Hochschild was forced to shut its flagship Inmaculada and its other Peruvian mine, Pallancata, from mid-March to mid-May as the country went into a strict lockdown. It reopened but was then forced to halt work at Inmaculada again in July after a number of workers tested positive for covid-19. The company was finally able to resume operations at full tilt on Sep.7.

Restrictions on the movement of people in Argentina, however, remain in place, but Hochschild expects to reach full production by the fourth quarter.

“We have issued a realistic revised forecast range but if we do see further stoppages due to the virus we might need to revise those figures,” Bustamante said, adding that the situation in both countries remained “delicate.”

Hochschild is moving forward with its largest ever brownfield program, which includes over 200,000 metres of drilling. It’s focused on a number of precious metal targets in Peru and Argentina, close to its existing operations.

The goal, Bustamante said, is to increase the life-of-mine of the company’s mines, improve the quality of its resources and fill up the spare plant capacity it has.

Hochschild is also carrying out drilling at early stage projects including Crespo and Arcata in Peru, as well at other projects or former mines such as Condor, Corina and Ares.

The miner, which participated in the 2020 Denver Gold Forum Americas conference this week, is also executing a $9 million greenfield exploration program, with targets in the US, Mexico and Canada. Those include the SNIP project in British Columbia, being advanced by Skeena Resources, and in which Hochschild has an option on.

The company has ventured into a new market, with its BioLantanidos rare earths project in Chile, which is expected to reach the feasibility stage early next year.

“We believe that this ionic clay deposit (a type that is very rare outside of China) has the potential to be one of the lowest cost sources of high demand rare earths globally,” Bustamante said. “Ionic clay resources differ from the more common hard rock-based rare earth projects as the mineralization occurs close to the surface and does not require explosives.”

That kinds of project don’t need tailings dams as the clay undergoes a simple and environmentally-friendly desorbing process that uses no harmful chemicals to extract the rare earth oxide, before the washed clay is simply returned to the pit, Bustamante noted.

Asked about where he sees silver prices and the market in general going in the next few months Bustamante the company still anticipates some volatility.

“We think that the strength of silver price is underpinned by the significant fiscal and monetary stimulus initiated by governments and central banks in response to the covid-19 crisis and a weakening of the US dollar,” he said.

Bustamante added there hasn’t been a significant supply response from silver or gold sectors yet. There are very few substantial primary silver projects close to production and many projects remain stuck in development or require significant financing, he noted.

Gold prices have climbed this year by about 28%, hitting a record high of above $2,000 an ounce in August. Silver has also been gaining, expectedly outperforming gold, and is up 50% to $27 an ounce. 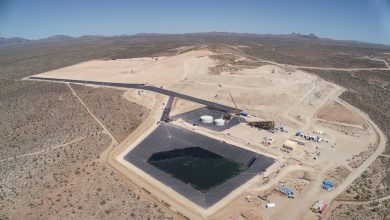 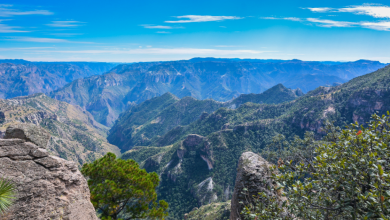 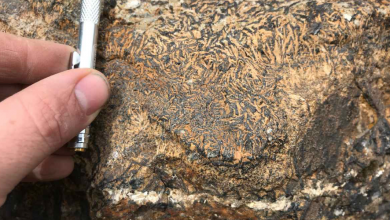 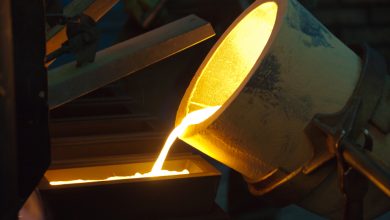