Hitachi Ltd. exited a long-planned U.K. nuclear power project despite the most generous support package for an atomic station in Britain, a bad omen for future projects.

The Japanese company announced Wednesday that it decided to withdraw from the Wylfa power project in Wales, citing a worsening investment environment due to the Covid-19 pandemic. Work has been suspended on the 20 billion-pound ($26 billion) venture since January 2019 after the company failed to reach a financing agreement with the U.K. government.

The decision is the latest setback for nuclear’s revival, which supporters promote as the carbon-free solution for reliable power at a time of growing climate change concerns. Cost overruns and cheaper competition is stifling projects and developers in Japan, the U.S. and the U.K.

Britain is one of a handful of developed countries still building nuclear reactors, with the government putting them at the middle of an effort to attract billions of pounds of investment in new low-carbon power plants and create thousands of jobs. However, financing these prohibitively expensive infrastructure projects has become a hurdle, especially in the face of cheaper natural gas and renewables.

A financing package offered to Hitachi in 2019 wasn’t enough to attract additional private investor interest. The U.K. has been considering a funding model that would have seen the state shouldering more of the construction risk. The outcome of that consultation has been delayed.

The U.K. said it had offered a package that “went well beyond what any government has been willing to consider in the past.” Atomic energy still forms a key plank of energy policy including in small and advanced modular reactors.

“We remain willing to discuss new nuclear projects with any viable companies and investors wishing to develop sites in the U.K.,” a spokesperson for the department of Business Energy and Industrial Strategy said.

Prospects for the Wylfa plant looked more optimistic last month when Horizon Nuclear Power Ltd., Hitachi’s subsidiary developing the project, said it was engaged with the U.K. government on reviving the project.

The future of how the U.K. finances new nuclear is expected to be announced in the government’s long anticipated energy white paper next month.

The government “needs to bring forward the energy white paper urgently,” said Darren Jones, a member of the opposition Labour party and chairman of the House of Commons Beis committee. “Companies need to know the government’s priorities for energy infrastructure and its preferred methods of financing.”

Britain’s nuclear fleet is aging and several stations are expected to close sooner than planned, leaving the U.K. with a gap in its supply of low-carbon generation and a legally binding 2050 net-zero emissions target to reach.

France’s Electricite de France SA is now the only company building new nuclear projects in Britain. It’s awaiting the government’s plan on how it can help finance its second new station, known as Sizewell C. 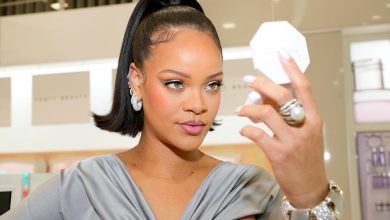 The next reopening trade has arrived: Morning Brief 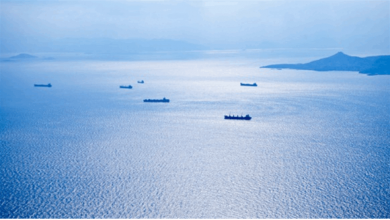 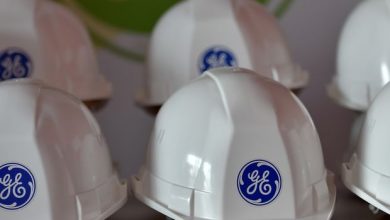 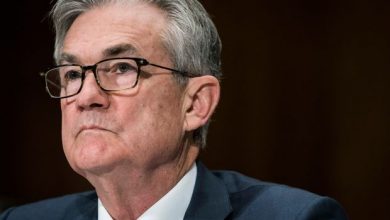 The Inflation Scare Is Over. The Fed One Is Just Getting Started.