With the ongoing coronavirus pandemic and controversies surrounding mail-in ballots, there’s been a growing interest in the possibility of voting online. “It would theoretically make it simpler for people,” said Lawrence Norden, director of the Election Reform Program at the Brennan Center for Justice.

Along with countries such as Australia, Canada and France, the United States has previously experimented with the format. Thirty-two states and the District of Columbia offer some sort of internet voting through fax, e-mail or an online portal. In many cases, state departments collaborate with private election technology companies to run online elections. However, they are still mostly limited to voters in special circumstances, such as military serving overseas or civilians living abroad. In some cases, voters give up their right to anonymity when casting their ballots online.

While the idea of an online election might seem appealing, many experts remain skeptical about its validity and safety. “We collectively, the computer security community, have been looking at online voting systems for decades, and it’s considered an open problem,” said Dan Wallach, a computer science professor at Rice University.

“Even though there are companies that sell products in this space, absolutely no computer security expert will tell you that they are secure, because we simply don’t know how to build secure online voting yet,” Wallach said.

Cybersecurity remains a major issue. Voting online could mean that hackers, including foreign adversaries such as Russia or China, could interfere or manipulate the election to their advantage. Several audits of past online elections in the U.S. have revealed many security vulnerabilities.

In February, MIT reported finding severe security flaws in the online election system from Voatz, the company that ran West Virginia’s first mobile election, allowing the hacker to alter, stop or expose a user’s vote. Another study from MIT and the University of Michigan also revealed security concerns in Omniballot, a system used by Delaware for their online voting options.

Voatz told CNBC that “100% of the known attempts to tamper with the live election system have been thwarted successfully.” Omniballot told CNBC that “sending a ballot, hosted and secured in a federally approved cloud environment, is more secure than using fax machines or email attachments.”

The cybersecurity concerns led the Election Assistance Commission, the National Institute of Standards and Technology, the FBI and the Cybersecurity and Infrastructure Security Agency to issue guidance in May 2020, warning of the serious security risks that could be involved with conducting an election over the internet.

Even though online elections have shown great track records in countries such as Estonia, which has been voting online since 2005, experts agree that we are still far from a future where voting is as easy as a click of a button.

“Right now, online elections are an academic research project,” Wallach said. “And you know, maybe in a decade we’ll finally know how to do it.” 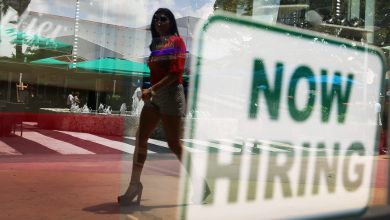 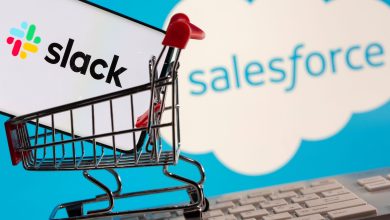 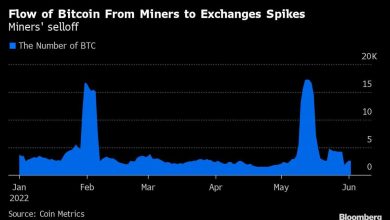 Bitcoin Miners Are Selling Tokens as Prices Linger Near Lows 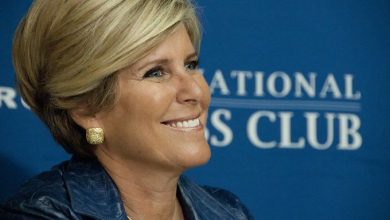