President Donald Trump boards Air Force One at Joint Base Andrews, Maryland, Sept. 21 as he departs Washington for campaign travel to Ohio.

The future of Social Security could be a big issue in the next presidential term, no matter which party wins the Oval Office in November.

The program’s funds, which already face depletion in the future, may run out sooner due to the economic effects of the coronavirus pandemic. Once that date is reached, benefit checks will be reduced.

Some have taken President Donald Trump’s temporary payroll tax deferral as a signal for a broader strategy he could implement if he is re-elected.

More from Personal Finance:
What a Biden win may mean for your Social Security benefits
Trump’s payroll tax holiday may be a lose-lose for workers and firms
Medicare coverage could expand under a Biden presidency

Trump set the payroll tax holiday with an executive order he signed in August. From Sept. 1 through Dec. 31, workers who make less than $4,000 bi-weekly can take a break from paying the Social Security portion of their payroll taxes if their employers agree. Currently, that amounts to 6.2% of  paychecks on wages up to $137,700.

Workers will have to repay those levies starting in January. Trump has suggested he would push to have those taxes forgiven in his second presidential term.

Social Security advocates worry that he wants to cut those payroll taxes permanently.

“If I’m victorious on Nov. 3, I plan to forgive these taxes and make permanent cuts to the payroll tax,” Trump has said.

The temporary payroll tax deferral has “proven to be an ineffective policy at best,” said Shai Akabas, director of economic policy at the Bipartisan Policy Center, a Washington, D.C., think tank.

Many employers, with the exception of the federal government, have hesitated to adopt it, he said.

It’s not the first time a payroll tax break has been used. President Barack Obama also implemented payroll tax reductions to help workers as the economy was recovering from the Great Recession. Back then, the move had more bipartisan support, Akabas said.

So far, Trump’s efforts have not proven to be very popular with the American public.

A poll conducted  by Data for Progress, a progressive think tank, and Social Security Works, an advocacy organization, found that a majority of voters — 71% — said they would prefer the government neither defer nor eliminate the payroll tax that supports Social Security.

It’s a possibility that both parties realize that this is coming and this is as good a time to resolve it as any in the next administration.

A minority, 17% of respondents, said the payroll tax should be deferred and then eliminated, while 12% said they don’t know what they prefer.

The threat of a permanent payroll tax cut under Trump was the “straw that broke the camel’s back” for the National Committee to Preserve Social Security and Medicare, according to president and CEO Max Richtman.

The group, which advocates for the preservation of both Social Security and Medicare, recently endorsed Democratic presidential nominee Joe Biden. It is the first time the group has backed a presidential candidate since it was founded in the early 1980s.

“What he is proposing would cause serious, serious damage,” Richtman said. “I call it an existential threat to the Social Security program unlike anything we’ve seen before.”

The group also cites reductions to Social Security Trump has included in his budgets in the past several years as reason for their concern. Altogether, those proposals would amount to $1 trillion in cuts to Social Security’s related disability program, Medicare and Medicaid, among others, Richtman said.

Trump’s campaign, meanwhile,  says the president has a stronger record on the program than Biden.

“President Trump is taking action to boost the economy and help workers because Biden’s allies in Congress are doing nothing,” Tim Murtaugh, director of communications for Trump’s re-election campaign, said in a statement.

“The President has clearly stated repeatedly that he will always protect Social Security and Medicare, including from Democrats pushing plans to give benefits to illegal aliens,” Murtaugh said.

Akabas at the Bipartisan Policy Center said Trump’s stance on the program based on his first term is vague.

“For most of his tenure, he’s stuck to the protect Social Security rhetoric without much detail behind that,” Akabas said.

Eliminating the payroll tax, versus just a temporary break, would be a much different policy, he said.

“I don’t see any way that that would gain traction with a significant number of members of Congress,” Akabas said. “Even if the president decides to push that aggressively, I just don’t see that being a realistic part of any package in the near future.”

Any changes to Social Security would face a higher hurdle to get through Congress, with at least 60 votes required to pass the Senate, Akabas said. Because it cannot be done through reconciliation, it would need bipartisan buy in, he said.

Whoever wins the White House may face pressure to address Social Security’s shortfall in the next four years.

“It’s a possibility that both parties realize that this is coming and this is as good a time to resolve it as any in the next administration,” Akabas said. 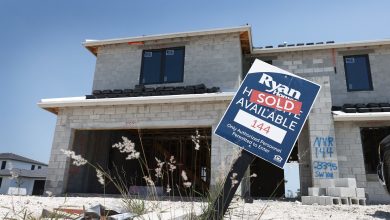 New houses are still more expensive than existing homes, despite what the data says 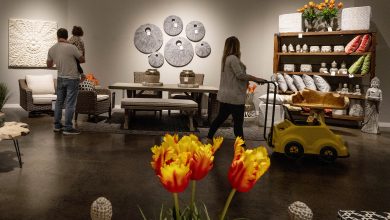 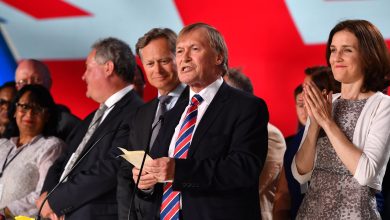 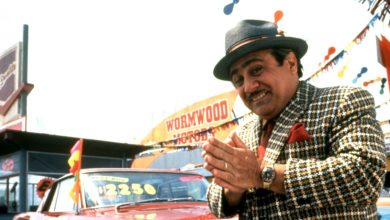