By Svea Herbst-Bayliss and David Randall

NEW YORK (Reuters) – In the wake of the COVID-19 outbreak, as businesses across the country urged employees to work from home, rents plunged in New York City, San Francisco and other densely-populated cities.

Now, nearly three months later, shares of real estate trusts that specialize in urban apartment rentals are down more than the broader real estate sector and the benchmark S&P 500 stock index for the year-to-date and since the March market rout.

Shares of Equity Residential, founded by billionaire Sam Zell, are up 7% since the March low, AvalonBay Communities, which owns the Avalon Morningside Park with views of Manhattan, and UDR are up 26% and 14%, respectively, while the S&P 500 is up 48%.

“The next three to five years are going to be very challenging,” said Jonathan Litt, whose hedge fund Land & Buildings Investment Management concentrates on real estate. “The key is to stay alive until 2025 in these markets.”

In July, Manhattan apartment rents dropped by more than 10% and the number of available units jumped to its highest level in more than a decade, according to StreetEasy, a listings website. Median rents in San Francisco have fallen 14.1% from last year, according to tracking firm Zumper.

Citing cellphone data tracked by Descartes Labs, the New York Times reported that 420,000 people left New York City during the height of the coronavirus epidemic in the city, which was one of the early epicenters in the United States.

Hedge fund executives and analysts also pointed to rising crime rates as one reason for occupancy and rent drops. According to official police statistics https://www.sanfranciscopolice.org/stay-safe/crime-data/crime-dashboard, burglaries in San Francisco are up 42.3% for the year so far, while burglaries were up 21.7% in New York City https://www1.nyc.gov/site/nypd/news/pr0902/nypd-citywide-crime-statistics-august-2020 in August compared with the year before.

At the same time, experts say the trend to work from home is here to stay, which means people will be comfortable living further from cities.

Jason Yablon, senior portfolio manager on the U.S. REITs team at mutual fund manager Cohen & Steers, said the number of people working from home could reach 15%, even after a vaccine for the coronavirus is developed, a five-fold increase from the pre-pandemic period. Cohen & Steers was one of the top sellers of several apartment REITs last quarter, unloading 9.8 million shares in Equity Residential, 7.5 million shares in UDR, and 2 million shares in AvalonBay, regulatory filings show.

But some fund managers are not convinced that cities are dead and note that big employers like banks are already trying to bring people back into offices, something that would mean residential real estate won’t lay fallow for long.

JPMorgan Chase has laid out plans for workers in its corporate and investment banking divisions to spend more time back in the office, reducing the amount of work from home but not eliminating it.

“We think that, overall, the fear is probably worse than the reality. There’s more pain to go perhaps, but we see a lot of value in these stocks over the next one to three years,” said George Taras, an analyst at mutual fund manager Baron Capital.

City real estate companies may also appeal to investors for their value as potential takeover targets.

“There is a lot of private capital that wants to buy apartments,” Land & Buildings’ Litt said.

While these companies are still nursing losses, investors note they have recovered from levels seen in March and they may wait to see how the economy recovers.

“People are feeling comfortable with earnings reports and rent reports, so there is little reason to sell especially as their dividends are very attractive compared to 10-year Treasuries,” said Michael Ashner, an investor and chairman of Winthrop Capital Advisors. 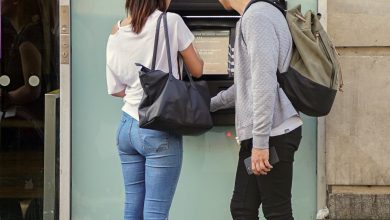 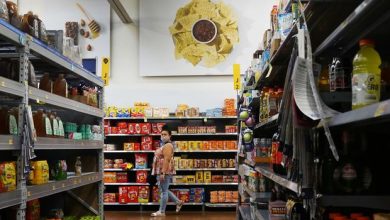 The 5 Worst Performing Retail Stocks of 2021 So Far 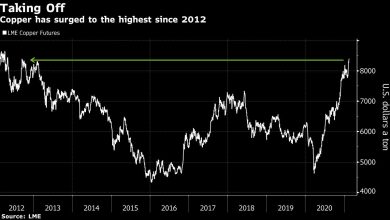 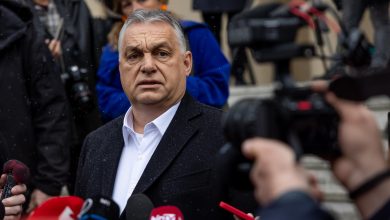