According to Great Bear, to date, over 80% of the holes drilled into the LP fault, Dixie Limb and Hinge zones returned visible gold, with the mineralization in the form of free gold, and not bound to or within sulphides. Free gold-dominated deposits in the Red Lake area typically return high gold recoveries – a 2015 technical report on Evolution Mining’s Red Lake mine suggested typical recoveries of 94% to 97% for the operation.

According to Chris Taylor, Great Bear’s president and CEO, the company has catalogued over 7,000 free visible gold occurrences in its drill core to date. Over 99% of the time, “gold occurs freely or on the edges of sulphide grains, suggesting potential for very high metallurgical recoveries, as has been observed at other free gold-hosting deposits in the Red Lake district.”

Great Bear continues to collect samples for testing from veins, replacement zones and disseminations in both sedimentary and felsic host rocks from the LP fault, Dixie Limb and Hinge zones.

Based on approximately 136,000 geochemical samples analyzed to date, results indicate lower concentrations of trace elements (such as arsenic, zinc and lead) within the mineralized system at Dixie than across other deposits in the Red Lake district, due to a lower accessory sulphide mineral content.

A 2004 historical report completed on the Dixie Limb zone identified sulphides (pyrrhotite) attached to the gold mineralization, but “none (of the gold) was encapsulated.”

There are two exploration targets at the 91.4-sq.-km Dixie property: mafic-rock hosted high-grade gold in quartz veins and replacement zones at the Dixie Limb and Hinge and Arrow zones as well as felsic sediment and volcanic-hosted high-grade disseminated gold with broad envelopes at the LP fault. The latter is interpreted to cover up to 18 km of strike at Dixie. 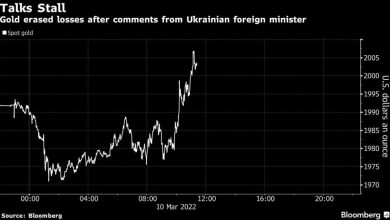 Gold price rebounds with no progress on Ukraine-Russia ceasefire talks 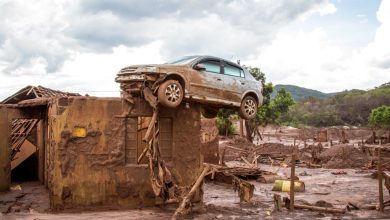 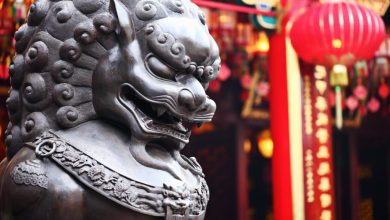 Copper price down on fears of a slowdown in China 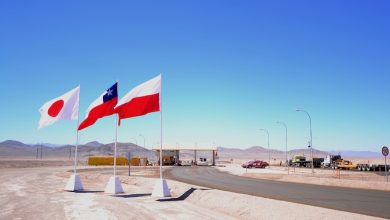 South32 most likely buyer of stake in KGHM Chilean mine