Meanwhile, the dollar index rose 0.8% against its rivals, making gold more expensive for holders of other currencies.

“(The) tug-of-war between the dollar and gold is expected to play out until there is a major shift in global risk sentiment, or if investors can get a better grasp on the US monetary policy outlook,” FXTM market analyst Han Tan told Reuters.

“They (central banks) are in a wait-and-see mode and it has tempered the expectations of gold bulls,” said Michael Hewson, chief market analyst at CMC Markets UK.

“It is unlikely that we’ll get any clarity on how the Fed is going to arrive at its inflation targets and on monetary policy until at least the end of the US election,” he added.

Gold’s decline came despite European shares dropping to a two-week low during Monday’s trading session as surging covid-19 cases across the continent prompted renewed lockdown measures in some countries and clouded the recovery outlook.

“The US elections in early November certainly pose a major event risk on gold’s trajectory. Should risk aversion creep up over the coming six weeks, that may translate into upward pressure for bullion prices in the interim,” FXTM’s Tan noted. 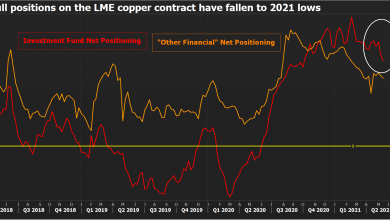 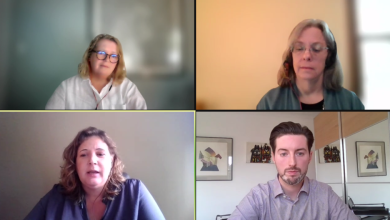 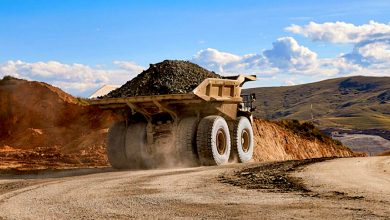 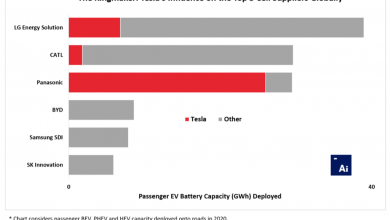