Despite Nikola shares being in free fall Monday after the departure of founder Trevor Milton amid allegations he deceived investors, General Motors (GM) is defending the company and its potential investment in the EV maker.

“We acknowledge Trevor Milton’s departure from Nikola and the decision of the Nikola Board to move forward. We will work with Nikola to close the transaction we announced nearly two weeks ago to seize the growth opportunities in broader markets with our Hydrotec fuel cell and Ultium battery systems, and to engineer and build the Nikola Badger. Nikola, Honda and other companies who are looking to GM’s technology as a platform for their products, represent just one part of our overall EV strategy. Our overall goal is to put everyone in an EV and accelerate adoption,” a GM spokesperson said in a statement to Yahoo Finance.

Nikola said it selected GM to be its manufacturing parter for its electric pickup truck dubbed the Badger. The Badger is expected to use GM’s widely acclaimed Ultium battery technology. Additionally, Nikola (NKLA) is slated to hand over $2 billion in stock to GM — giving the automaker an 11% stake in the company.

But the highly publicized deal — which was expected to close on Sept. 30 — has been thrust into new tumult. Under fire from short-seller Hindenburg Research, which commented on the company’s technology and overall potential, Milton resigned as executive chairman early Monday morning. The news — along with new reports of Nikola outsourcing battery technology — sent shares of the company down as much as 30% in Monday’s session.

For GM, the statement to Yahoo Finance marks the second public show of support for Nikola in as many weeks. GM CEO Marry Barra expressed confidence in the company and GM’s due diligence process last week at a conference. 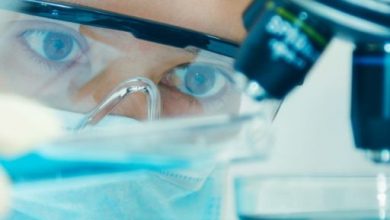 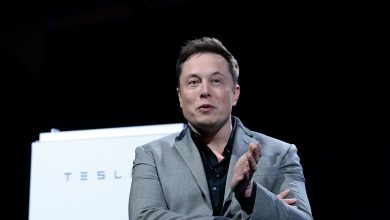 Elon Musks asks Twitter whether he should sell 10% of Tesla stock. More than 2 million have cast their vote. 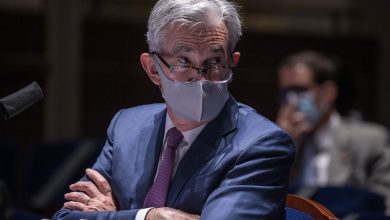 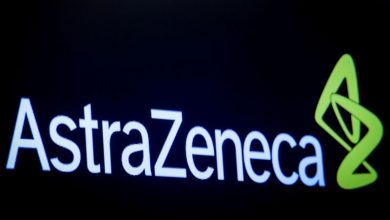