An aerial view of large palm oil plantation in Indonesia.

Some of the world’s largest food and cosmetics brands, and banks, have been linked to widespread palm oil labor abuses in Malaysia and Indonesia, a new Associated Press investigation has alleged.

The report claims that million of laborers from some of the poorest regions of Asia, working to produce palm oil, are enduring various forms of exploitation — the most severe being child labor, slavery and allegations of rape.

Between them, Malaysia and Indonesia produce about 85% of the world’s estimated $65 billion palm oil supply, a product that is found in approximately half the products on supermarket shelves and in most cosmetic brands. The product is also under fire for its effect on the environment.

The AP said it had interviewed over 130 current and former employees from 24 palm oil plantations across the two nations, which reportedly supply a slew of global food and cosmetics brands and receive financing from dozens of major banks and financial institutions.

More than 100 rights activists, campaigners, clergy members, government officials and academics were also interviewed. AP reporters claimed to have witnessed some of the alleged abuses firsthand along with reviewing police reports and complaints made to labor unions, and obtaining footage and photos smuggled out of plantations, also using local media stories to corroborate accounts wherever possible.

Some of the banks contacted for comment by AP noted their own policies which vowed to support sustainability practices in the industry. Some of the cosmetics brands mentioned in the report highlighted that they had changed providers. 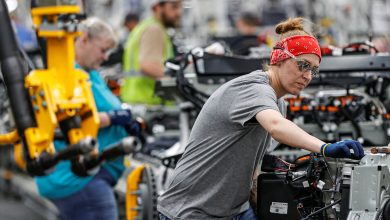 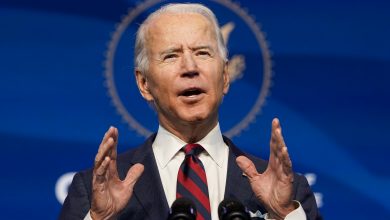 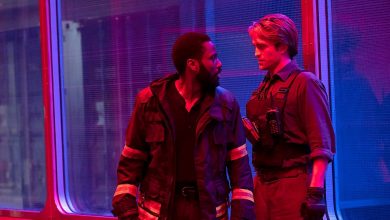 ‘Tenet’ pushed to July 31 as concerns over theater reopenings rise 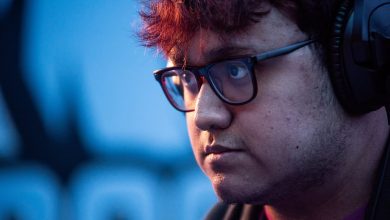