Earlier this month, it was reported that the miner was in discussions with Tesla about developing the Turnagain mine together, which would give the EV giant access to low-carbon nickel for its batteries. Sources at Bloomberg also mentioned potential deals with other automakers including BMW and Mercedes.

Although Giga Metals president Martin Vydra declined to comment about any potential deals with Tesla or other carmakers when asked by Bloomberg, he did say that the company is “actively engaged, and has been for some time, with automakers” regarding its ability to produce carbon-neutral nickel.

In July, Tesla CEO Elon Musk promised that “Tesla will give you a giant contract for a long period of time if you mine nickel efficiently and in an environmentally sensitive way.”

A month earlier, to avoid a supply squeeze on its battery metal, his company had struck a deal to buy up to 6,000 tonnes of cobalt from Glencore, which sources the metal from the Democratic Republic of Congo.

Giga Metals is aiming to gain a leg up on its competitors by developing a mine that is both carbon-neutral and capable of supplying ethically sourced nickel and cobalt in a politically stable jurisdiction.

Giga Metals’s low-carbon nickel plans include turning waste from its operations into cement-type rock using carbon dioxide in the atmosphere and using hydropower. “It is possible a mine at Turnagain could be carbon neutral or better,” the company said in its investor presentation.

According to an estimate released in September 2019, the Turnagain mine contains measured and indicated resources of 5.2 billion pounds of nickel and 312 million pounds of cobalt.

The plan for Giga Metals is to produce 40,000 tonnes of nickel and 2,000 tonnes of cobalt a year for 20 years, the company stated in an earlier press release.

“(The) 400,000 tonnes of nickel equates to approximately 8 million electric vehicles (EVs) utilizing 50 kg of nickel per EV,” Giga Metals’ Vydra estimated. “That’s not too far in the future and when you consider that it takes anywhere from 5-10 years to bring a nickel operation into production.” 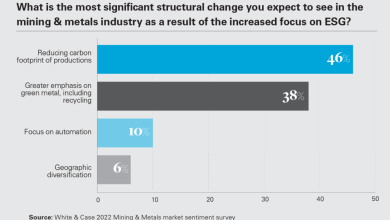 Committing to carbon neutrality, venturing into forward-facing commodities is miners’ way to stay in business – report 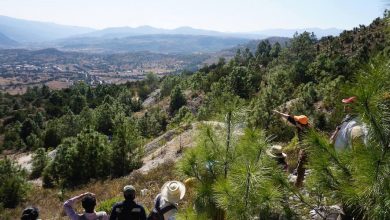 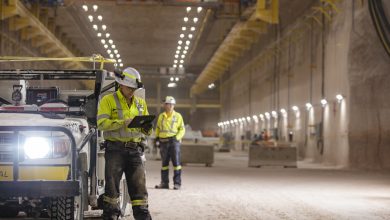 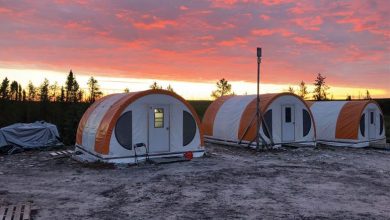