Solomon will serve as president of Playrs. He said the group wants to raise $25 to $30 million to acquire start-up sports-related tech companies that lack capital because of by Covid-19.

“I think with the talent we have on our development team, that we’ll be able to do that easily,” Solomon said of the raise. The Turn2 group also includes Houston Astros manager Dusty Baker, former New York Mets general manager Jim Duquette, and San Francisco Giants general manager Bobby Evans.

He the framework for MLB’s initial instant replay system in 2008. Solomon was also behind the decision to air the league’s draft on MLB.com before ESPN picked up the rights to telecast the event in 2007.

In addition to helping establish MLB’s Urban Youth Academy in Compton, California, Solomon is credited with advising Seattle Seahawks quarterback Russell Wilson when he decided to pursue the National Football League over MLB.

Wilson referred to Solomon as a “confidant and mentor,” in an email to CNBC.

“But I’m not alone, either,” Wilson wrote. “Regardless of celebrity or stature, Jimmie Lee has dedicated his life to creating opportunities for athletes at all levels.”

Solomon said Turn2 looks for tech firms “that serve sports” in the media and entertainment sectors.

“We want to make sure they fall into our vision,” Solomon said, adding the firm is negotiating with several companies in performance and entertainment sectors.

Manager Dusty Baker of the Houston Astros reacts before a Grapefruit League game against the Boston Red Sox on March 5, 2020 at jetBlue Park at Fenway South in Fort Myers, Florida.

Solomon said Playrs could allow current and former MLB players to grow their brand and hinted at targeting the amateur sports scene through acquisitions of video-sharing and data cloud companies.

MLB wants to assume control over the minor league teams and realign clubs in a cost-cutting move, decreasing affiliates from 160 to 120 teams. According to the Associated Press, the current PBA would also transform into a licensing deal.

“We’ve been here before,” Solomon said, referring previous disputes between MLB and NAPBL, the governing body of minor league teams. “You just go forward, take some chances, makes some suggestions, and see whether or not it resonates.” 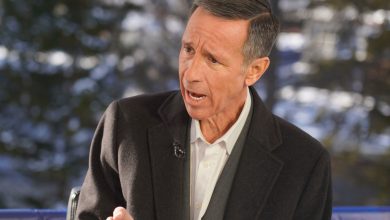 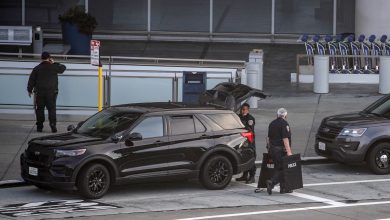 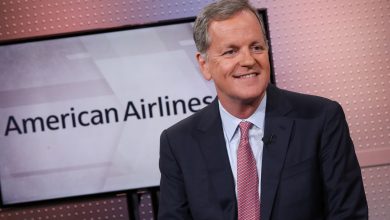 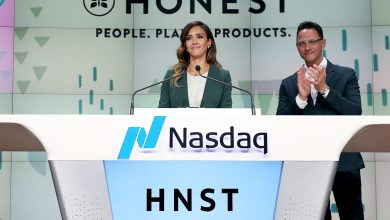 Stocks making the biggest moves after hours: The Honest Company, Tilray and more