Social media executives should play a key role in ensuring the legitimacy of the 2020 election, former Director of National Intelligence Dan Coats suggested in a New York Times op-ed Thursday.

In the article, Coats, a former Trump administration official, recommended the U.S. create a new non-partisan commission that would help reassure the American public that their votes would be counted and seek to monitor forces attempting to undermine the election.

Coats said such a panel should include “national leaders personally committed — by oath — to put partisan politics aside even in the midst of an electoral contest of such importance.” Coats suggested those members could include “congressional leaders, current and former governors, ‘elder statespersons,’ former national security leaders, perhaps the former Supreme Court justices David Souter and Anthony Kennedy, and business leaders from social media companies.”

Social media companies have already played a significant role in how voters view the elections. U.S. officials and Congress found that Russian agents used social media platforms in the 2016 U.S. presidential election to sow disinformation and division. Since then, tech platforms including Facebook, Google and Twitter have taken steps to counter misinformation on their sites and inject greater transparency and accountability into their ads platforms. Twitter has stopped offering political advertisements altogether.

But as the 2020 election rapidly approaches, social media companies have continued to grapple with many of the same — and new — challenges that they faced in 2016. Twitter has begun to ramp up its use of a new policy allowing it to flag messages that violate its standards from world leaders including President Donald Trump, without removing them. After it fact-checked Trump’s tweets about mail-in voting for the first time in May, Trump soon introduced an executive order seeking to undermine a key legal shield that protects social media companies from liability for their moderation practices and users’ posts.

Facebook has come under fire from even its own employees for taking a more conservative approach to moderating the President’s speech on its platform.

The pandemic has created a new opportunity to introduce doubt in voters’ minds about whether their votes will be counted if they mail in their ballots. Twitter’s first fact-check of Trump’s tweets involved his message suggesting mail-in ballots would likely be subject to fraud, even though there is little evidence that mail-in ballots are linked to voter fraud.

Social media platforms will also have to remain vigilant about claims of victory in the days and weeks after the election, as the expected increase in mail-in voting will likely delay results past Election Day.

Coats said the commission he envisions would be created by an emergency legislative action that would define the exact mandate and composition of the panel.

Coats, a Republican former senator from Indiana, served as Trump’s DNI from March 2017 until August 2019.

WATCH: Can the U.S. economy survive a delayed election? 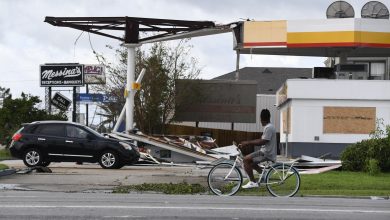 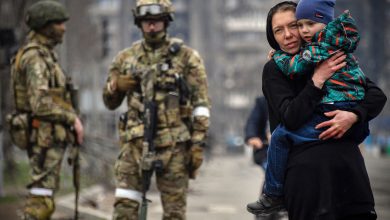 UN to investigate the killing and wounding of children in Ukraine 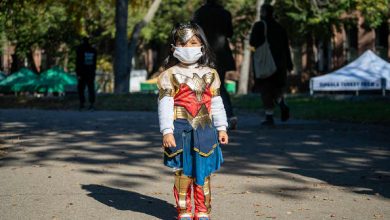 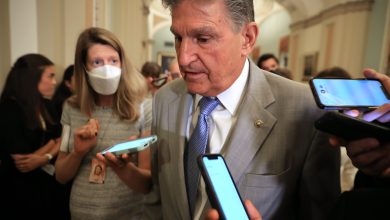