DETROIT – Ford Motor plans to differentiate its upcoming all-electric F-150 from expected pickups by Tesla and General Motors by building it for heavy duty hauling and towing rather than recreation.

“While all other electric pickups are competing for lifestyle customers, the all-electric F-150 is designed and engineered for hard working customers that need a truck to do a job,” Kumar Galhortra, Ford President of the Americas and International Markets, said Wednesday during a media briefing.

Galhortra said it was important to Ford to retain the F-150’s reputation as a work truck when it rolls out its electric version in about two years. The F-150 and its larger siblings, collectively known as Ford’s F-Series, have been America’s best-selling pickups for 43 years and the nation’s top-selling vehicle for 38 years.

“We have a very substantial amount of brand equity in the ‘Built Ford Tough’ F-150 both in terms of design language, capability and the name itself,” he said.

The F-Series is critical to Ford’s profitability. The nearly 900,000 F-Series pickups Ford sold last year in the U.S. generated about $42 billion in revenue, according to a study Ford commissioned from the Boston Consulting Group. Ford’s automotive revenue was $143.6 billion in 2019.

The electric F-150 – due out in mid-2022 – is expected to cost about half as much to maintain and operate as today’s pickups, Galhortra said ahead of Ford announcing additional production details Thursday at a plant where the vehicle will be produced in Michigan.

Ford’s pickup is due out months after other electric pickups such as the GMC Hummer EV from GM, Tesla Cybertruck and startups such as Rivian and Lordstown Motors. All of the vehicles aside from Lordstown’s Endurance pickup, which is targeted to fleet customers rather than individual consumers, are expected to be “lifestyle” vehicles rather than work trucks. GM also has confirmed plans for an electric Chevrolet pickup that’s expected to be focused more on traditional truck customers than lifestyle buyers.

When unveiling the company’s forthcoming Cybertruck, Tesla CEO Elon Musk took multiple jabs at Ford’s pickups. Following the unveiling, he also tweeted out a video of a prototype Tesla truck dominating a Ford F-150 in a tug-of-war. The stunt resulted in a back-and-forth between Musk and Ford officials about an “apples-to-apples” competition that never ended up occurring.

Ford’s focus on an electric work pickup aligns with the company attempting to capitalize on its commercial business under an $11 billion restructuring plan.

The electric F-150, Galhortra said, also will be “a very fun truck” to drive with quick acceleration and other driving dynamics, but the work capabilities come first. The vehicle will look different than the traditional model but still retain the overall characteristics of the truck, he said.

Ford, as previously announced, plans to add 300 jobs and invest $700 million at its Dearborn Truck Plant near Detroit to produce the vehicles as well redesigned versions of the current F-150, including hybrid models. 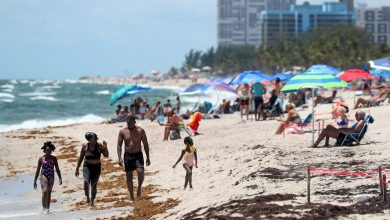 Labor Day weekend will set the course for the coronavirus this fall: ‘We may have some hard days ahead’ 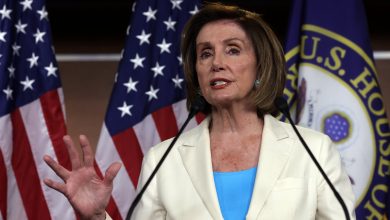 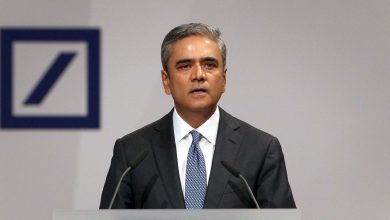 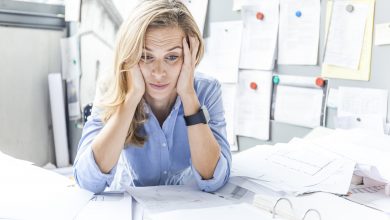 12 million people asked the IRS for more time to file taxes. How to make it painless