First Majestic said the “rushed” resolution did not follow regular procedures as the court did not provide the company with an opportunity to present evidence supporting its case.

It also said the decision was “inconsistent with previous legal precedents” adding “it violates” the Mexican Constitution.

The Vancouver-based miner initiated in May an arbitration process against Mexico under the North American Free Trade Agreement (NAFTA).

The move gave the López Obrador administration until August 11th to enter into “good faith and amicable negotiations” with the company, which disputes reassessments issued by Mexico’s tax authority totaling $209.2 million.

The 90-day process deadline expired without any resolution of the tax dispute, First Majestic said on Friday.

The company, which has three producing mines and several projects in Mexico, said it continued to asses all its legal options, both domestic and international.

In June, the company announced it planned to sell its Jalisco Group of assets to Apollo Gold (TSX-V: APGO). The six properties, totaling 52.4 sq. km, (32 miles) include a total of 15 highly prospective claims. First Majestic has a 100% ownership in 13 of them, and hold a 45% stake in two of them.

López Obrador has made cracking down on tax breaks a priority. Several major companies, including the local unit of US retailer Walmart and Mexican conglomerate Femsa, have recently agreed to make tax payments.

First Majestic has proposed three settlement offers since 2018 before launching the trade challenge in May. Each of them have been rebuffed. 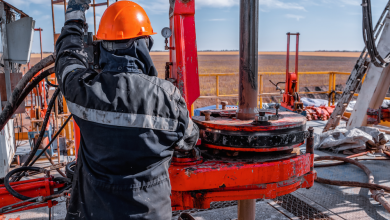 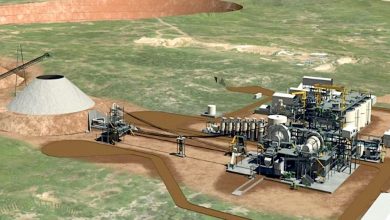 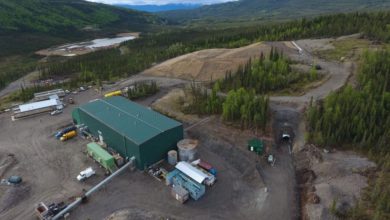 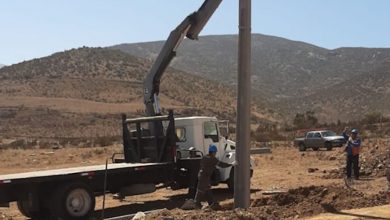