The 72nd Emmy Awards Sunday night promise to be an awards show like no other.

The event, hosted by Jimmy Kimmel, won’t have an audience or a red carpet. Instead, nominees have been sent their own camera kit to broadcast live from their living rooms as Hollywood doles out trophies to TV’s top talent in the first major entertainment industry ceremony since the coronavirus pandemic began.

The expectation is that things can and will go wrong during the show, but it will all be part of the experience. A little over a dozen awards will be handed out Sunday night, honoring the best in TV. In the week leading up to the big event, the Television Academy has handed out awards through its Creative Arts Emmy Awards to folks behind the scenes including cinematographers, make-up artists, special effects personnel and stunt crews.

Netflix tallied a record 160 nominations this year, followed by HBO, which had 107 nominations. For Netflix, “The Crown,” “Ozark” and “Dead to Me” are top contenders. For HBO, “Watchmen” and “Succession” are expected to nab prizes. “Watchmen” had the most nominations for any single TV show with 26, a record.

Amazon Prime Video nabbed 31 nominations, including 20 for “Marvelous Mrs. Maisel.” In its first year of eligibility, Disney+, which launched in November, scored 19 total nominations including one for best drama series for “The Mandalorian.”

The show will air at 8 p.m. ET on ABC. It will also stream on Hulu and YouTube. Here’s the full list of primetime Emmy nominees.

This story will be updated as the award winners are announced. Please check back for updates. 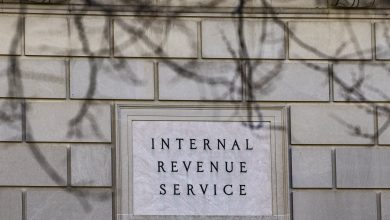 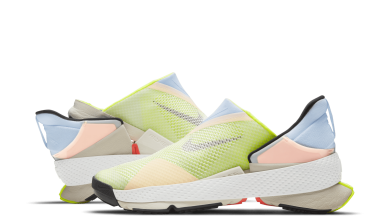 Nike taps the comfort trend with the launch of Go FlyEase, a no-lace slip-on sneaker 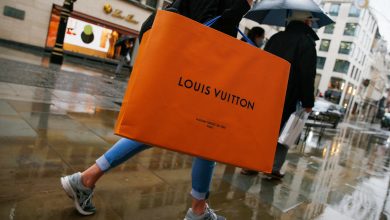 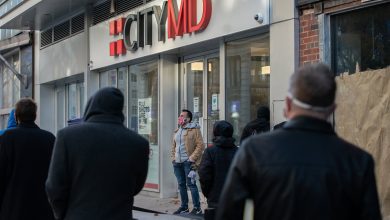 Long lines for Covid testing not going away any time soon, Summit CityMD CEO says: ‘We are being inundated’