Shares of electric truck maker Nikola tumbled Tuesday amid reports the Securities and Exchange Commission and Department of Justice are inquiring into short seller claims that the company misled investors.

Bloomberg news Monday night first reported that the SEC was looking into whether Nikola may have violated securities laws. The Financial Times followed Tuesday afternoon, reporting that the DOJ has called people to discuss the company and the report’s allegations in recent days.

There’s no guarantee that either agency will launch a full investigation, but the reports were enough to send Nikola shares on Tuesday down 8.3% to $32.83. The stock continued to fall during extended-hours trading.

Short seller Hindenburg accused Nikola founder Trevor Milton of making false statements about its technology in order to grow the company and partner with auto companies.

The report, titled “Nikola: How to Parlay An Ocean of Lies Into a Partnership With the Largest Auto OEM in America,” was released two days after the company announced a deal with General Motors that sent both companies’ shares soaring. It characterized Nikola as an “intricate fraud built on dozens of lies” by Milton.

The SEC declined to comment Tuesday morning. Nikola, in a statement Monday, said it “proactively contacted and briefed” the agency last week regarding the report. Nikola said it “welcomes the SEC’s involvement in this matter.”

Nikola and the U.S. Attorney’s Office for the Southern District of New York, which is reportedly leading the DOJ inquiries, did not immediately respond to requests for comment.

The report was released two days after General Motors said it is taking an 11% stake in Nikola. GM said it planned to produce Nikola’s electric pickup truck, the Badger, by the end of 2022. GM CEO Mary Barra on Monday said the automaker conducted “appropriate diligence” on the company.

Hindenburg doubled down on its claims Tuesday after Nikola’s response Monday. The short seller said Nikola failed to address a majority of questions raised by the report, which characterized Nikola’s response as having “holes big enough to roll a truck through.”

Nikola has repeatedly denied and disputed the claims, however the company on Monday confirmed one of Hindenburg’s largest claims — that it staged a video showing a truck that appeared to be functional but wasn’t.

Nikola also did not respond to a request for comment on Hindenburg’s most recent remarks. 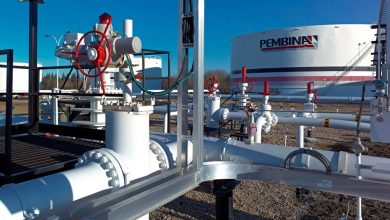 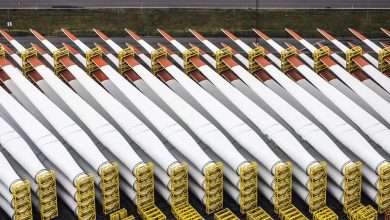 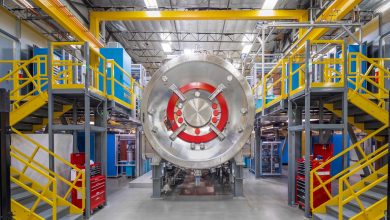 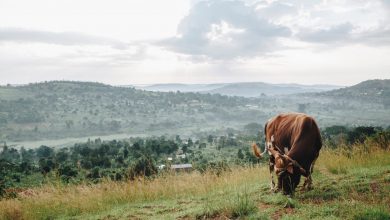 Turning waste into energy: How banana skins and manure are being re-used to help power homes