U.S. stocks rose on Friday as tech shares recovered some of their declines for the month. However, Wall Street was still headed for its fourth consecutive week of losses.

Cruise operators also contributed to Friday’s gains. Carnival, Norwegian Cruise Line and Royal Caribbean were up 8.5%, 12.2% and 7.7%, respectively, after an upgrade from a Barclays analyst.

For the week, the Dow was down 2.6% while the S&P 500 has lost 1.5%. The two market benchmarks were headed for their first four-week losing streak since August 2019. The Nasdaq eked out a small week-to-date gain.

The major averages have also had a tough month, with the S&P 500 falling more than 5% in September. The Dow has dropped 4.5% over that time period and the Nasdaq is down 7.4% month to date.

“After a buoyant and hopeful summer, financial markets are cooling in the face of reality,” strategists at MRB Partners said in a note. “High-flying tech and tech-related stocks are in a full-blown correction, and weakness has recently spread to broader indexes, with a distinct smell of risk-off in the air. We had expected a gradual, albeit choppy, economic recovery, but it appears that some investors were not prepared for setbacks along the way.”

Much of September’s losses have been concentrated in megacap tech stocks, which carry a heavy weight in the indexes. Shares of Apple — the largest publicly traded company in the U.S. by market cap — have dropped more than 13% this month. Microsoft, Alphabet, Netflix, Amazon and Facebook are all down at least 7.6% over that time period.

Russ Koesterich, managing director and portfolio manager at BlackRock, said on CNBC’s “Closing Bell” on Thursday that his team took profits in some high-flying tech stocks at the end of August and then were buying more cyclical stocks during the recent drop for the market. 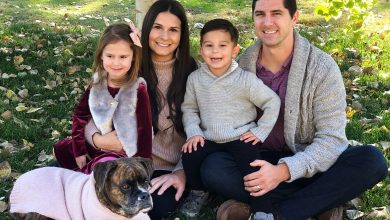 Many military families are struggling in the era of Covid 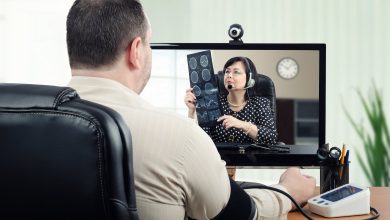 Maverick Ventures’ Ambar Bhattacharyya on the future of health care 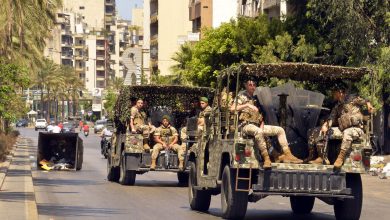 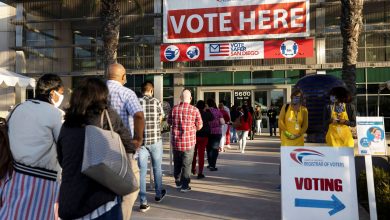 Pollsters face another reckoning this year, but the reasons could differ from 2016