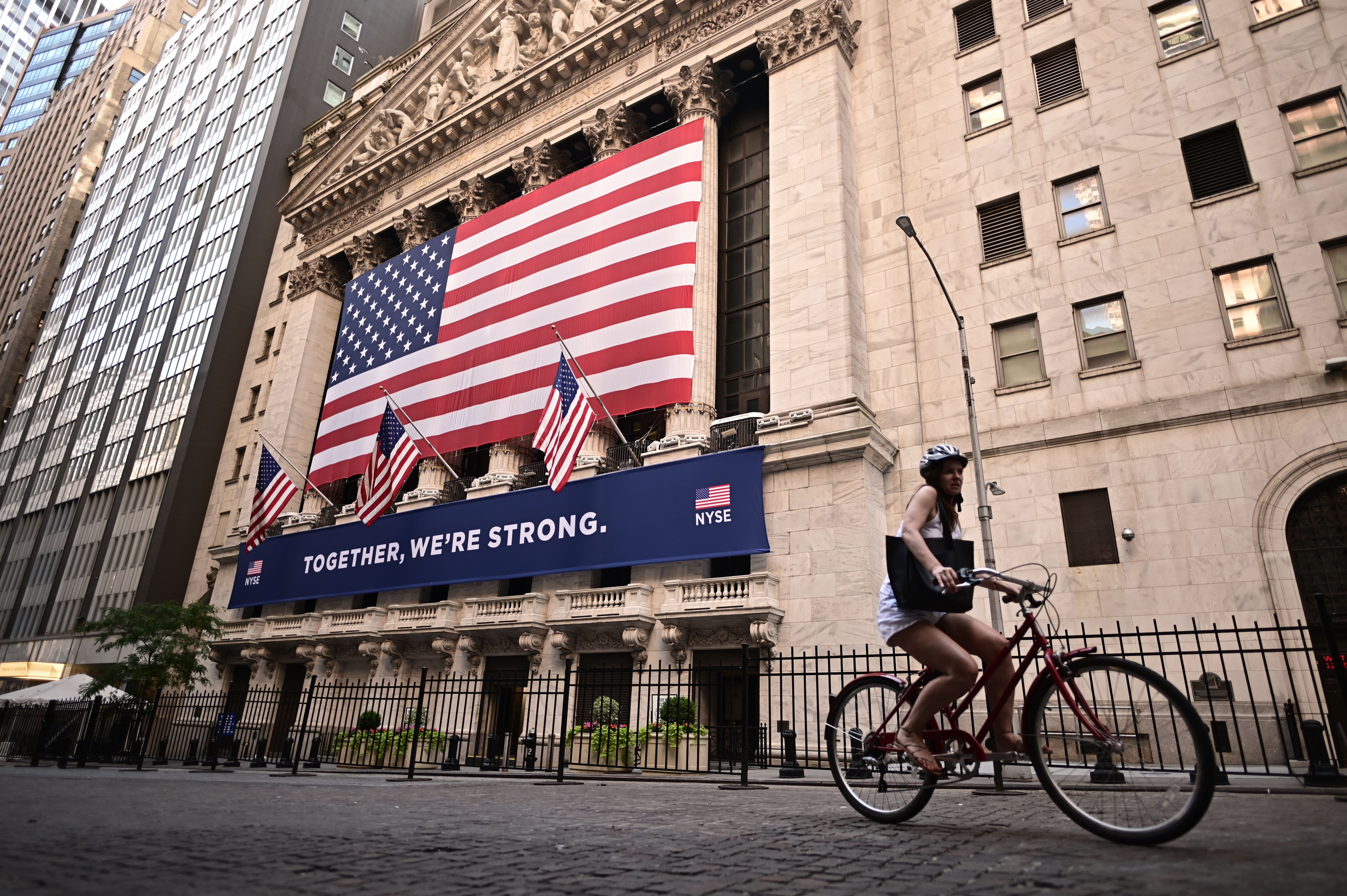 A woman rides past the New York Stock Exchange (NYSE) on July 13, 2020 at Wall Street in New York City.

U.S. stock futures were lower early Friday as the market indexes tried to avoid a fourth consecutive week of losses.

Futures for the Dow Jones Industrial Average implied an opening loss of more than 50 points. Contracts tied to the S&P 500 and the Nasdaq Composite also traded in positive territory.

The drop in futures comes after the three major U.S. indexes held on to slight gains during a choppy session Thursday but were still negative for the week. The Nasdaq Composite slightly outperformed, gaining about 0.4%, and has also been the best performing index this week.

That outperformance for the tech-heavy index is a reversal from earlier during this market pullback. Much of September’s losses have been concentrated in mega-cap tech stocks, which carry a heavy weight in the indexes. Shares of Apple rose 1% on Thursday but were still down more than 19% from their recent closing high on Sept. 1. 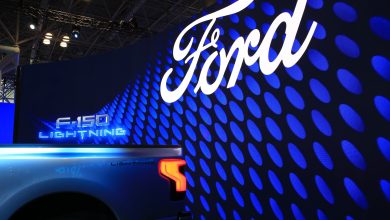 Ford reports big jump in July sales, including for trucks and electric vehicles 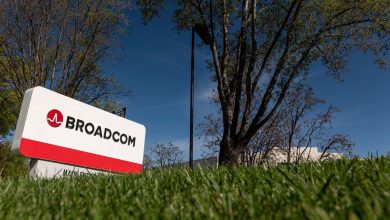 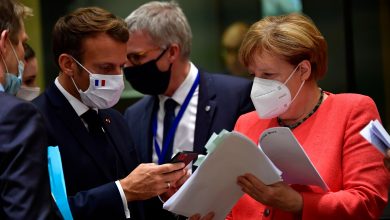 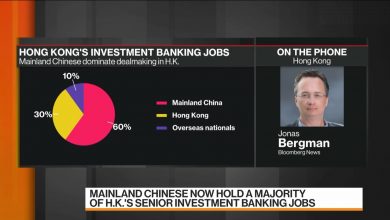