“Investors are being whipsawed by conflicting COVID headlines and the growth vs. cyclical debate,” said Adam Crisafulli of Vital Knowledge in a note. “The result is sentiment souring on both growth and cyclical for the moment (which obviously means stocks are for sale broadly).

Shares of Amazon dropped more than 3% along with Netflix to lead most of Big Tech lower. Alphabet slid 2.8%; Microsoft and Apple were down 2.3% and 3.2%, respectively.

Shares of Tesla fell 9.2% after Elon Musk offered new delivery predictions for 2020 and detailed a new battery design that he claims will make Tesla’s cars cheaper to produce. The stock was also under pressure after Tesla sued the U.S. government to overturn tariffs on China.

The S&P 500 and Dow are down 6.9% and 5.3%, respectively, for the month. The Nasdaq has dropped 8.9% over that time period. Shares of Facebook, Amazon, Apple, Netflix, Alphabet and Microsoft are all down at least 10% in September.

“This rotation out of tech and into cyclical stocks has picked up legs in September,” said Art Hogan, chief market strategist at National Securities. He added that “September is a historically tough month and this one has been a quagmire of headwinds. Today is reflective of that.”

Investors have faced a slew of headwinds this month, including a rising number of global coronavirus cases and uncertainty around further U.S. fiscal stimulus.

To be sure, President Donald Trump said the U.S. would not be implementing a second round of lockdowns as the U.K. began imposing stricter measures. “The U.K. just shut down again. They just announced that they’re going to do a shutdown, and we’re not going to be doing that,” Trump said.

Johnson & Johnson bucked the broader market’s negative trend, rising 0.6% after the company said it started a phase 3 trial of its coronavirus vaccine.

Nike shares jumped 10% after the company said digital sales surged more than 80% last quarter. Earnings and sales blew past analysts expectations last quarter and the company gave a forecast for growth in the new fiscal year.

The major averages were coming off a strong session in which they snapped multi-day losing streaks. 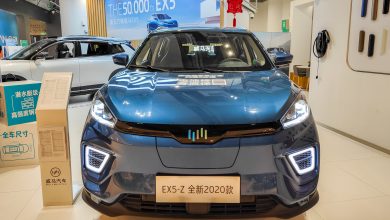 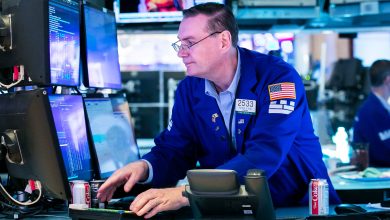 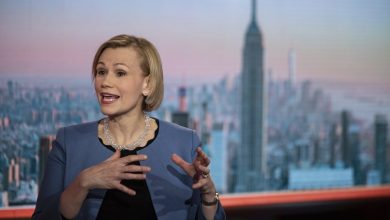 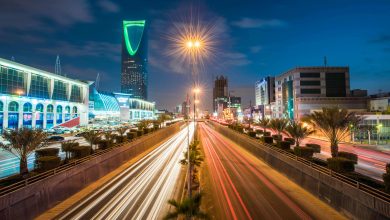