A worker assembles a box for delivery at the Amazon fulfillment center in Baltimore, Maryland, U.S., April 30, 2019.

The U.S. Department of Justice on Friday accused six individuals of participating in a scheme to bribe Amazon employees and contractors to gain “an unfair advantage” on the company’s online marketplace.

Federal prosecutors allege that, since at least 2017, the individuals used bribery and fraud to benefit third-party merchants selling goods on Amazon’s marketplace. In some cases, individuals worked with Amazon employees to reinstate suspended products that had been flagged as unsafe, according to the indictment.

The indictment describes a complex, coordinated effort by outside consultants to allegedly bribe Amazon employees for valuable data on third-party sellers’ competitors, as well as privileged access to information about Amazon’s internal algorithms and benefits violating Amazon’s own rules, like selling products in restricted categories.

As a result of the alleged conspiracy, the individuals secured unfair competitive benefits for third-party seller accounts that are worth more than $100 million, according to the DOJ.

Amazon’s sprawling marketplace, which hosts millions of third-party sellers, now accounts for approximately 60% of the company’s e-commerce sales. While the marketplace has helped Amazon bring in record revenue, it also hosts counterfeit, unsafe and even expired goods. The company has said it invests hundreds of millions of dollars per year to ensure products are safe and compliant.

Amazon told CNBC in a statement that “there is no place for fraud at Amazon.” The company added that it has systems in place to detect suspicious behavior by sellers or employees, and teams that investigate and stop prohibited activity.

It’s unclear whether Amazon has fired the employees allegedly involved in the bribery scheme.

“We are especially disappointed by the actions of this limited group of now former employees, and appreciate the collaboration and support from law enforcement to bring them and the bad actors they were entwined with to justice,” Amazon added.

The individuals allegedly paid bribes to at least 10 different Amazon employees and contractors, including Kunju, who worked as a seller support associate in Hyderabad, where Amazon has a sprawling corporate campus. After allegedly accepting bribes while he was employed at Amazon, Kunju became an outside consultant for third-party sellers, during which he “recruited and paid bribes to his former colleagues,” the DOJ said.

In exchange for those bribes, “corrupted” employees and contractors allegedly helped to reinstate suspended third-party seller accounts and product listings on Amazon’s marketplace, including dietary supplements suspended due to consumer safety complaints, household electronics that had been identified as flammable and consumer goods flagged for intellectual property violations.

Amazon employees manually reinstated the suspended accounts and product listings, and approved “baseless and fraudulent” appeals submitted by merchants and, in some cases, drafted by the employees themselves, according to the indictment.

The individuals allegedly bribed Amazon employees for access to benefits, breaking Amazon’s third-party seller rules. Employees increased third-party sellers’ storage limits in Amazon warehouses, enabled them to offer products in restricted categories and provided sellers with “inside knowledge” about the most successful ad campaigns and profitable products, the DOJ alleges.

Amazon has previously faced issues with internal corruption among employees. In 2018, the Wall Street Journal reported that Amazon was investigating suspected data leaks and bribes by Amazon employees, who offered internal data to third-party merchants to help them compete on the marketplace. 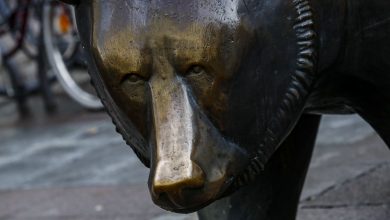 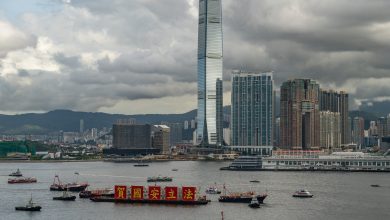 Threatening sanctions over Hong Kong is the ‘logic of bandits,’ Chinese official says 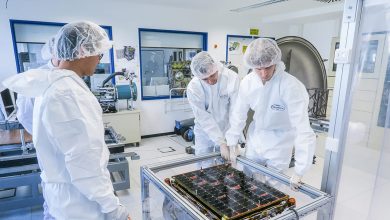