One aspect of the 2020 election that may be as consequential as the presidential race are the state legislative races.

Every 10 years, legislatures determine the boundary lines of U.S. congressional districts in their states.

Both parties are raising hundreds of millions of dollars to gain an advantage in these down-ballot races to be able to control the constitutionally mandated redistricting process.

While redistricting is something that has been done since the country’s birth, the more ominous process of gerrymandering, where parties and politicians draw maps to keep power, is becoming more prevalent. As technologies improve and more data on individuals becomes available, map-makers are able to make districts “more durable,” according to Michael Li, senior counsel at NYU’s Brennan Center for Justice.

Before, politicians used Census and voter registration data to create maps. Now, Li says, they use “things like what magazines you read, what kind of car you drive. All kinds of consumer data. The same sort of data that companies use to target you.”

The Republican State Leadership Committee and the National Democratic Redistricting Committee, the two arms of the major parties focusing on state legislatures, are targeting 12 states, including Texas, Florida and North Carolina, in the 2021 redistricting.

In Florida and Texas, an analysis from Majority Forward found that Republicans are out-raising Democrats in the key swing districts needed for control of legislative chambers. In North Carolina, Democrats are raising more money than their GOP counterparts.

According to Follow The Money, candidates for state legislatures in 2019 and 2020 have raised almost $800 million.

Watch the video to see how gerrymandering works and what is being done around the country to create fairer representation. 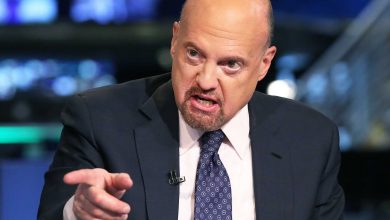 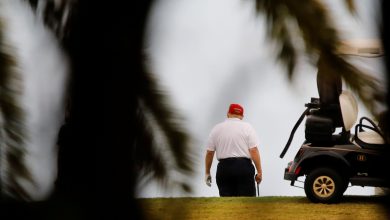 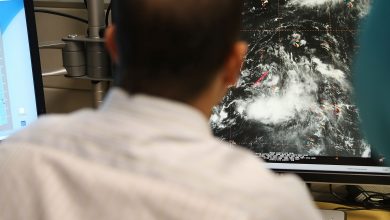 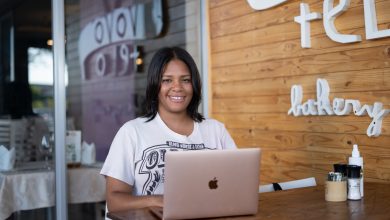