The stable triple-A debt rating is important for the government to secure favourable borrowing rates for its programs and economic stimulus that currently lie outside the ability of taxes and other income to pay for them.

The rating is a vote of confidence in the country on the eve of the widely anticipated throne speech from the federal Liberal government on Wednesday that will likely include hints on new spending plans to restart the economy. DBRS said it will be watching for further signs of fiscal stewardship in the speech as well as the fiscal update or budget in the fall, it said.

“We will be focused on the medium-term sustainability, counter-cyclicality, and growth-enhancing features of the multi-year fiscal strategy,” DBRS said in its report.

We will be focused on the medium-term sustainability, counter-cyclicality, and growth-enhancing features of the multi-year fiscal strategy

In June, Fitch Ratings downgraded Canada’s sovereign credit rating to AA+, from AAA, citing the country’s deteriorating public finances this year due to the coronavirus pandemic. However, Moody’s Investors Service and S&P Global Ratings, the other major ratings agencies, reaffirmed their highest credit rating for the country in recent months.

Canada’s economy shrank by 13.4 per cent from 2019’s last three months to the end of March. The Organisation of Economic Cooperation and Development expects this year’s economic contraction to be 5.8 per cent, followed by a 4 per cent expansion in 2021.

The risks to the rating include a longer-than-expected impact of the COVID-19 pandemic, weaker growth and lack of fiscal policy discipline.

“The longer the duration of the shock, the greater the risk of prolonged high unemployment and low investment, both of which could weaken medium-term growth prospects,” DBRS said. “The resulting damage to the economy’s productive capacity could lead to more persistent pressures on balance sheets across the economy, including government finances.” 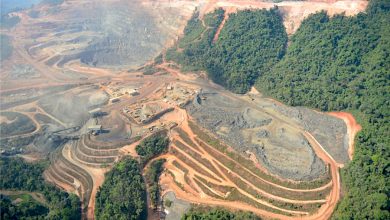 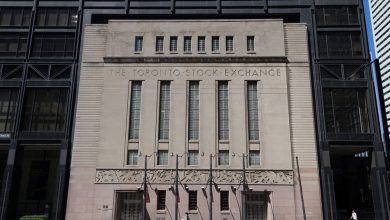 Nearly half of TSX30 ranking are mining companies 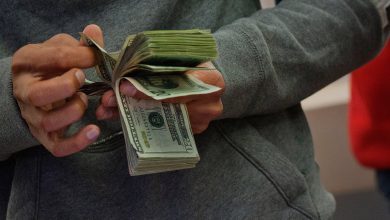 Personal income leaps 10% in January thanks to stimulus, but inflation still in check 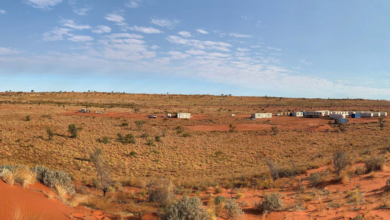