However, while the government funding has helped, the speech read Wednesday by Governor General Julie Payette acknowledged that both unemployment and underemployment remain high. The former, for instance, was still at 10.2 per cent as of August, according to Statistics Canada.

The federal government says it will now try to create more than one million jobs “using a range of tools, including direct investments in the social sector and infrastructure, immediate training to quickly skill-up workers, and incentives for employers to hire and retain workers.”

One specific way the government plans to create jobs is with an extension of the wage subsidy beyond its 2020 deadline, “right through to next summer,” the throne speech says.

“The Government will work with businesses and labour to ensure the program meets the needs of the health and economic situation as it evolves,” it adds.

CEWS is offered to Canadian employers who have taken a hit to their revenue during the pandemic, providing them money to cover a percentage of their employees’ wages. The Trudeau government tweaked the subsidy in July, expanding eligibility and providing for an extension of the program into December.

The decision to extend the subsidy even further was welcomed Wednesday by business groups.

“That’s really important because so many businesses are nowhere near 100 per cent (operational),” said Rocco Rossi, president of the Ontario Chamber of Commerce. 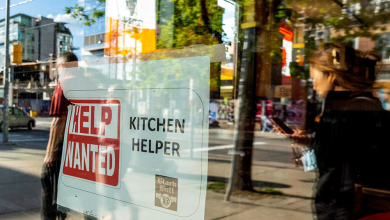 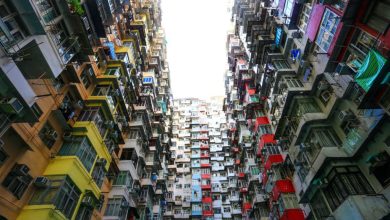 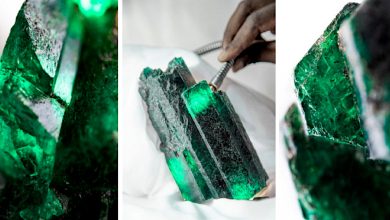 Gemfields finds largest emerald to date at Zambia mine 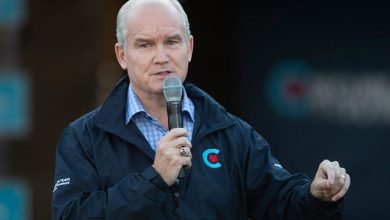 Opinion: The Tories serve up a policy dog’s breakfast