The find is also significant from an environmental point of view. Extracting lithium from geothermal water allows using the same hot rock water to power up turbines, generating zero-carbon electricity and heat.

“Cornwall has the potential to supply the UK with almost all the lithium it needs. It is that globally significant, “ chief executive and founder Jeremy Wrathall, said in a Zoom press conference.

The £4 million ($5.2m) project will trial direct lithium extraction (DLE) technology, which removes dissolved lithium compounds from water without the need for the large evaporation ponds, such as those used in South America’s salt flats.

Lithium from Chile and Argentina is of higher grade than geothermal sources, but concerns over the sustainability of those operations are weighing on miners’ plans. Giants including Albermarle (NYSE: ALB) and SQM (NYSE: SQM) continue to be questioned as thy extract their product from pools of brine beneath Chile’s Atacama desert, the world’s driest.

The company said it expected commercial production to begin in three to five years. It also noted it had already detected another four potential spots on top of the current test site.

Rob Bowell, from SRK Consulting, which provides services to mining and exploration companies, also used the term “globally significant” to refer to lithium grades reported from the deep geothermal waters at United Downs.

“Coupled with the low salinity of the waters, they should be highly amenable to lithium extraction using cutting-edge DLE technology,” Bowell said in the statement. “This is a fantastic opportunity for Cornwall to lead the charge on environmentally-responsible extraction of this critical raw material in Europe and beyond.”

Cornish Lithium recently decided to also begin exploring for other battery metals, such as cobalt and copper.

The junior revealed in 2018 that it needed about £5 million ($6.2m) to go ahead with its plans. Since then, it has secured more than £2m ($2.5m) from private backers and it’s already aiming at listing on the London Stock Exchange by 2022.

The timing couldn’t be better. The European Union is currently rebuilding their automotive supply chains around battery metals, and incentivizing the adoption of electric vehicles (EVs).

China, which was originally planning to wean customers away from EV subsidies by 2020, recently announced a two-year extension through the end of 2022.

Cornwall is an historic mining district, stretching back to the early bronze age. Copper, tin, zinc, silver and arsenic have all been exploited for centuries.

The area around St. Day and Gwennap was the richest copper-producing region in Cornwall (and the world) in the 18th and early 19th centuries.

Most lithium is produced in South America, Australia and China, but the UK government designated it last year a metal of strategic importance to the country. 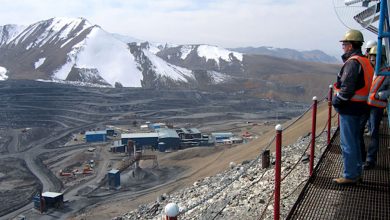 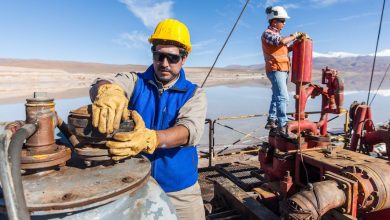 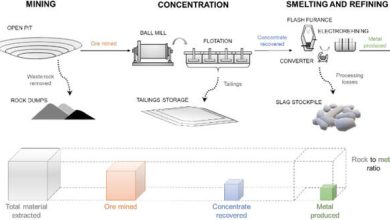 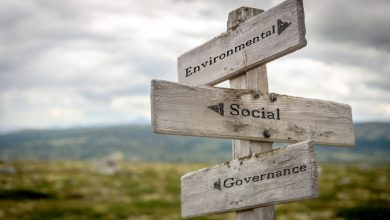