“Over time, these tiny particles containing metals may begin to collect and form into precipitating particles that could settle and accumulate, forming contaminated sediments,”  Konstantin von Gunten, lead author of the three studies connected to this research, said in a media statement.

Von Gunten and his colleagues reached this conclusion after examining two environments at Areva Resources’ (now Orano Canada) Cluff Lake uranium mine site, which is located in the province of Saskatchewan and has been inactive for nearly two decades. These environments were two industrial mine pits and naturally occurring wetlands.

In these places, they observed that the formation and stability of colloids were not only affected by the chemical composition of the corresponding environments but were also tightly linked to microbiological processes—making it especially challenging to model and predict their behaviour.

“Uranium and nickel residue left over during the mining process is the main concern here,” von Gunten said. “We want to understand what will happen with these metals over time. Will they stay in place? Or will they begin to affect surface and groundwater in the surrounding environment?”

In the view of the research team, the more data that can be obtained through monitoring and scientific work, the better the decisions that can be made about the reclamation of the mine. They believe their model can be used for building a strategy for testing and monitoring contaminants at sites similar to Cluff Lake. 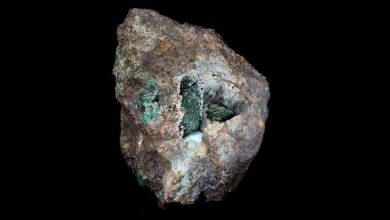 Sample recovered 220 years ago turns out to be new mineral 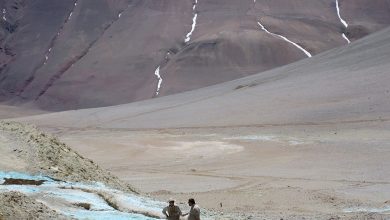 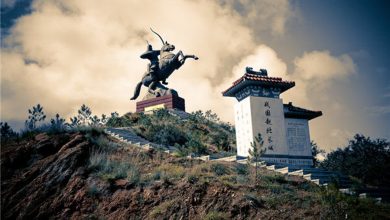