China is targeting peak carbon dioxide emissions by 2030 and carbon neutrality by the year 2060, according to President Xi Jinping.

In an address to the United Nations General Assembly in New York on Tuesday, delivered remotely, Xi described the Paris Agreement on climate change as charting “the course for the world to transition to green and low-carbon development.”

According to a translation of his remarks, Xi said that the accord outlined the “minimum steps to be taken to protect the Earth, our shared homeland, and all countries must take decisive steps to honor this Agreement.”

“We aim to have CO2 emissions peak before 2030 and achieve carbon neutrality before 2060,” he went on to state.

Xi’s announcement has generated a great deal of interest, not least because China is an industrial powerhouse and the planet’s biggest emitter of carbon dioxide.

A research note from analysts at HSBC Global Research described the move as “a surprise but welcome declaration by China” but added “there were no details as to how this will be implemented over the next forty years.” The note added that China had already said it would reach “peak emissions” around the year 2030.

“Further, no roadmap was offered as to how this will be achieved. 2060 is a long time out and immediate, concrete steps have yet to be announced.”

Thompson pointed to the country’s upcoming 14th five-year plan, which he said had “the potential to be the most important document in global energy market history.”

“Increased investment in wind, solar, electric vehicle and battery storage technology deployment will almost certainly feature, and we can expect support for green hydrogen and carbon capture technology,” he added.

“It won’t of course be the complete roadmap and I expect clean coal will continue to receive strong support.”

China is the latest major economy to announce climate goals. Just last week, the European Commission, the executive arm of the European Union, said it wanted to cut the EU’s greenhouse gas emissions “by at least 55% by 2030, compared to 1990 levels.” This target, the Commission said, would put “the EU on a balanced pathway to reaching climate neutrality by 2050.”

Xi’s praise of the Paris Agreement stands in contrast to President Donald Trump’s views on the accord. In 2017, Trump announced that the U.S. would withdraw from the agreement. In November 2019, the U.S. formally notified the UN of its intention to exit.

In his own remarks to the UN, also delivered on Tuesday, Trump once again articulated his views on the issue: “China’s carbon emissions are nearly twice what the U.S. has, and it’s rising fast,” he said.

“By contrast, after I withdrew from the one-sided Paris Climate Accord, last year America reduced its carbon emissions by more than any country in the agreement,” he added. 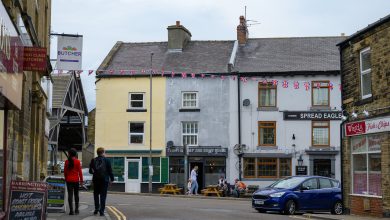 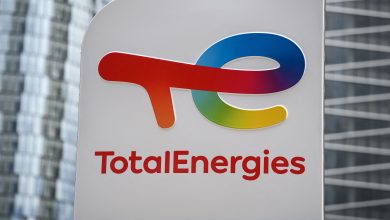 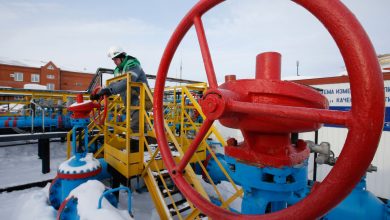 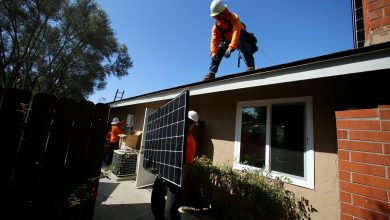