Wild swings in the market could create opportunity in some stocks. But, the question is which?

Their picks had to:

Gordon said semiconductor stock Skyworks may not be high momentum like some of its peers in the space, but it has long-term value.

“From a valuation point of view, it’s only trading 19.5 times next year’s earnings — so cheap. Sales growth is expected about 11.5%, yet earnings are expected to grow by 19% next year. They have a long history of increasing their dividend, currently yielding about 1.46%,” Gordon said.

Skyworks shares have risen nearly 16% this year, a weaker gain than the 20% increase for the SMH semiconductor ETF. The stock has fallen 4% this month, caught up in a broader tech sell-off.

Skyworks builds “multiple components for the Apple phone, including chips and modules, and of course ahead of the 5G phone launch, it’s massive. They get about half of their revenue from Apple,” Gordon said. “They are trying to diversify away from mobile phones and into the Internet of Things, connecting all the devices to the internet and to each other.”

Instead of the semiconductor space, Tepper dug into health insurance for a pick he said is on the cusp of a big breakout.

“EHealth is one of the best opportunities out there right now. EHealth is like Expedia. It’s like an online marketplace for health insurance and specifically, Medicare. And the stock is dirt cheap,” Tepper said.

While eHealth shares have gained 20% this month, they remain down more than 20% for the year.

“They had a beat and raise quarter, but the issue is that the stock sold off because their churn rate was higher than expected, so that triggered a sell-off and it’s a sell-off that we view as a buying opportunity,” he said.

Tepper said the high churn rate was tied to the high percentage of external salespeople eHealth used, a problem identified and one the company is looking to fix. He said once eHealth reduces its reliance on external salespeople, the churn rate, or rate at which customers end their subscription, will fall from 42% to the mid-30s.

“If they can get it down to the mid-30s, I think the stock doubles from here and then we have open enrollment right around the corner. Don’t underestimate the effect of COVID-19 on open enrollment for Medicare Supplement policies,” said Tepper.

Profit is expected to rise by almost 30% from fiscal 2019 to 2021, according to FactSet. The stock trades at 15 times forward earnings. 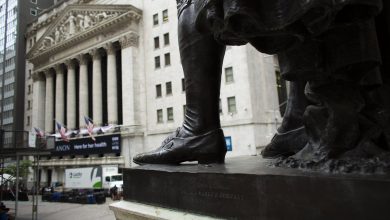 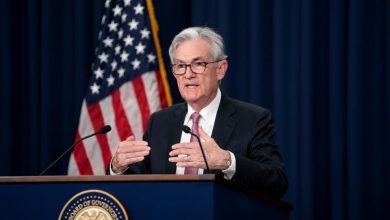 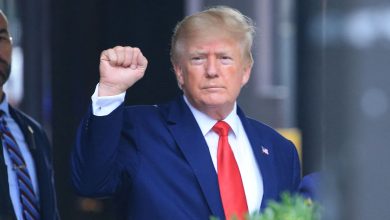 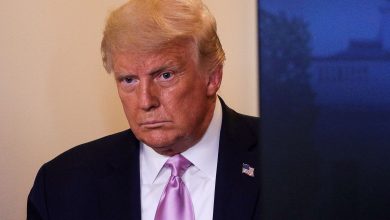