LONDON — U.K. Prime Minister Boris Johnson said Tuesday that the country was at a “perilous turning point” and that he had to act now to stop the spread of the coronavirus.

In a marked change in tone, Johnson reversed the lifting of some lockdown measures in England, telling people to work from home once again if possible. It comes just weeks after the prime minster repeatedly urged people to return to the office.

He warned that the new measures, which include the early closing of pubs and restaurants, could be in place for up to six months. Schools and universities will remain open, however, as can businesses that operate in a “Covid compliant way.”

“After six months of restrictions it will be tempting to hope that the threat has faded, and to seek comfort in the belief that if you have avoided the virus so far then you are somehow immune. I have to say that it is that kind of complacency that could be our undoing,” Johnson told the U.K.’s House of Commons.

The announcement comes after a surge in coronavirus cases in the country, with a further 4,368 daily cases reported on Monday. The rise in cases over recent days had already led to localized lockdown measures being imposed in parts of northern England. Groups of more than six people are also no longer allowed to meet up.

Meanwhile, the government’s scientific advisors warned on Monday that, if no action was taken, the country was heading toward almost 50,000 new cases per day by mid-October. This would lead to 200 or more deaths a day, they said.

The restrictions announced by the prime minister on Tuesday include:

Johnson stressed that the new measures will be enforced with higher penalties and businesses will be fined for breaking the rules.

He added that if they did not lead to an improvement in the number of coronavirus cases, more restrictions could be imposed. On the other hand, he said that if the closely-watched “R” reproduction rate of the virus, and hospital admissions, improved, the plan could be reconsidered.

– Holly Ellyatt contributed to this report 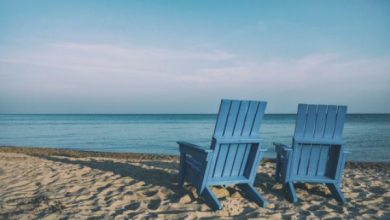 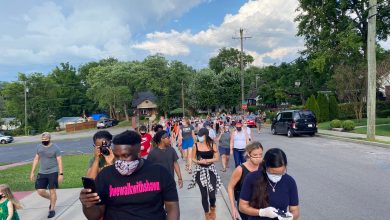 Changing course in a pandemic: How one man, afraid to leave his front porch, turned a panicked moment into a movement 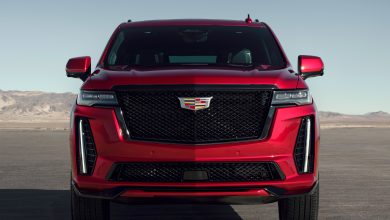 Meet GM’s most expensive and powerful Cadillac Escalade yet, starting at $150,000 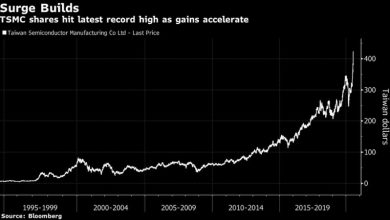