The comments from National Transportation Safety Board Chairman Robert Sumwalt were submitted during a 45-day public comment period for proposed 737 MAX design and operating changes laid out by the U.S. FAA last month.

The changes could pave the way for the U.S. FAA to lift a ban on the jet, potentially before year-end. The 737 MAX was grounded worldwide 18-months ago after crashes killed 346 people in Ethiopia and Indonesia and raised questions about FAA certification of the aircraft.

In a separate filing on Thursday, victims’ families urged additional steps including a full aerodynamic review, saying the changes “fail to address the root cause of the problem: the 737 MAX’s inherent aerodynamic instability.”

The families called for a complete aerodynamic evaluation of the 737 MAX to understand the airplane’s pitch-up tendency and a simplified crew alert system so that pilots are not overwhelmed by multiple warning systems.

In both crashes, the MCAS flight control system, triggered by erroneous data from a single angle-of-attack airflow sensor, repeatedly and forcefully pushed down the jet’s nose as pilots struggled to regain control.

If the MAX is certified to fly again with a less powerful MCAS system, the families called for a third active angle-of-attack sensor and accompanying software to detect sensor failures.

Sumwalt, the NTSB Chair, said the FAA’s actions on the MCAS system were “positive progress” toward meeting the intent of the NTSB’s own safety recommendation related to uncommanded flight control inputs. Sumwalt also said proposed changes to pilot procedures were “generally consistent with the intent” of another NTSB recommendation.

A year ago, the NTSB, which participated in both crash investigations, criticized Boeing and the FAA for failing to adequately consider how pilots respond to cockpit emergencies. 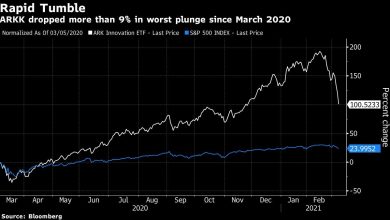 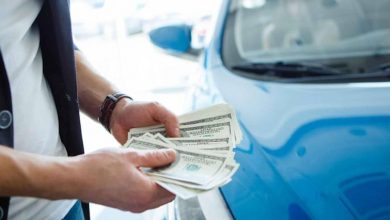 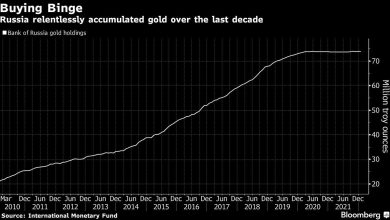 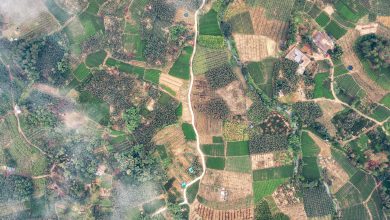 How to Invest in Land