Microsoft co-founder and global health philanthropist Bill Gates criticized the current state of the United States’ response to the Covid-19 pandemic on Sunday, including slow turnaround times for tests.

Gates told “Fox News Sunday” that the access to fast testing is still inadequate more than six months into the pandemic and that the U.S. was set up for a rough fall of virus cases.

“Even today, people don’t get their results in 24 hours. It’s outrageous that we still have that,” Gates said.

The United States has suffered more than 6.7 million confirmed cases of Covid-19, resulting in nearly 200,000 deaths, according to Johns Hopkins University. That puts the country with a much higher rate of infection and death per capita than many other developed countries, including South Korea, Australia, Germany and Canada.

The early stages of the pandemic were marked by a severe shortage of tests, though the amount of daily testing has improved significantly over time. Gates said that political and health leaders need to publicly admit that the current testing situation is inadequate and find ways to make the system more efficient, saying that “we can’t pretend that we get a good grade even today.”

“I do think we need to own up to the fact that we didn’t do a good job. Part of the reluctance I think to fix the testing system now is that nobody wants to admit that it’s still outrageous … The U.S. has more of these machines, more of this capacity than other countries by a huge amount. And so partly the reimbursement system is creating a perverse incentive,” Gates said.

Cases and hospitalizations have spiked in several European countries in recent weeks, which some experts have linked to “pandemic fatigue” as adherence to social distancing measures slips. Daily cases in Spain and France have surpassed the United States when adjusted for population.

The U.S. saw an initial outbreaks on the West Coast and in northeastern states during the spring, with rolling outbreaks spreading across the country in the months since. Gates attributed that in part to the travel restrictions imposed by the Trump administration, which created a “rush” of American citizens and residents to return home at a time when the U.S. did not have proper testing or quarantine protocols.

“That’s led to us not just having a bad spring — we’ve had a pretty tough summer. And sadly, because of the seasonality, until we get these new tools the fall is looking to shape up as pretty tough as well,” he said.

In a statement to CNBC, a White House spokesperson said President Trump has always put the well-being of the American people first and highlighted the administration’s efforts to help develop a vaccine.

Gates had for years warned about the dangers of a global health emergency like a pandemic, and the Bill & Melinda Gates foundation has spent billions on health and anti-poverty initiatives around the world. 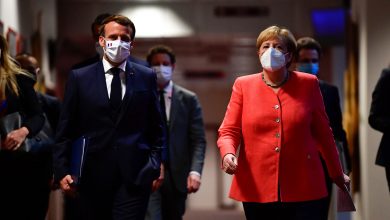 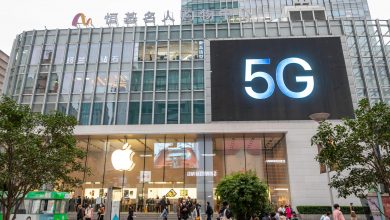 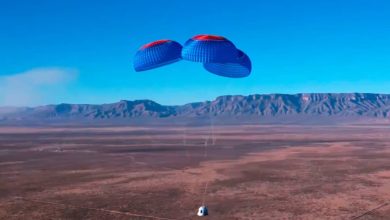