Democratic presidential nominee Joe Biden’s plan to increase the capital gains tax could lead to a large-scale sell-off of stocks, according to economic analyses.

As part of his $4 trillion tax plan, Biden has proposed increasing the top tax rate for capital gains for the highest earners to 39.6% from the current top rate of 23.8%, the largest real increase in capital gains rates in history. Economic analyses show that capital gains tax hikes cause a burst of stock-selling in advance of the increase, as investors look to lock in the lower existing tax rates before they rise.

A research paper by Tim Dowd, a senior economist at the United States Congress Joint Committee on Taxation, and Robert McClelland, a senior fellow at the Urban-Brookings Tax Policy Center, found that the two previous hikes in capital gains taxes both lead to a wave of selling.

Dowd and McClelland say right before a tax increase, investors sell stocks or other assets that have gained value before the higher tax rate becomes effective.

“The short-run effect involves taxpayers rebalancing the timing of their planned sales to correspond to the timing of tax rates,” according to the analysis. “The spikes also include realizations that occur to take advantage of what has become a temporarily low tax rate.”

Yet economists say that while stock sales could surge right before an increase, the stock market as a whole wouldn’t necessarily fall just because of the tax increase. The stock market continued to rise in 1986, for instance, even as investors realized capital gains before the tax hike. Markets had a more bumpy ride in late 2012 and early 2013, due in part to broader government dysfunction and the threat of a government shutdown.

Economists say that while there would likely be spike in stock sales if Biden wins and gets a tax increase, the effects on the overall market could be be offset by other factors. Biden’s tax increase would only apply to taxpayers earning more than $1 million, so the pool of sellers could be smaller than the investors effected in 1986 and 2012. The share of the stock market owned by individual investors — or those who are subject to the tax — has also declined over time, reducing the impact of a tax hike.

Research by Steven M. Rosenthal, a senior fellow at the Urban-Brookings Tax Policy Center, and Lydia S. Austin, who is a research assistant at the center, found that the share of all corporate stocks owned by taxable individual investors has fallen from 84% in the 1960s, to 24% in 2015. That means that three quarters of the stock market is owned by institutions — pension funds, retirement accounts, foreign investors and pass-throughs — that would not be subject to a capital gains tax. And only a portion of the 24% — those with incomes over $1 million — would be affected by any Biden tax, so the effects would be diluted.

More importantly, economists and market experts say that over time, the overall direction of the market tends to be driven more by broader factors — interest rates, economic growth, corporate earnings — than by a single tax policy. With interest rates so low, there are few other places for investor to put their cash if they sell. Some market experts say investors could sell their stocks to capture the lower rate, and then jump right back into the market — limiting any market decline.

“An increase in the capital gains rate would always lead to sales of equities and securities prior to the effective date of the increase,” said Roger Altman, founder and senior chairman of Evercore, and a Biden supporter. “That will happen every time. But the long-term effects are not historically negative. And those long-term effects depend on broad macroeconomic factors, not just the capital gains rate.” 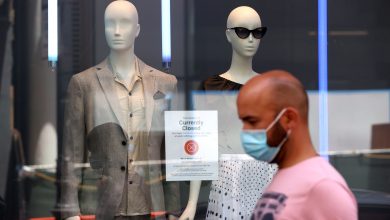 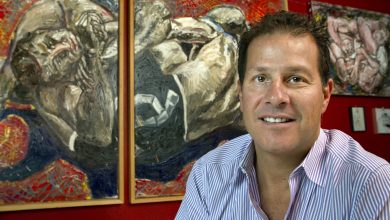 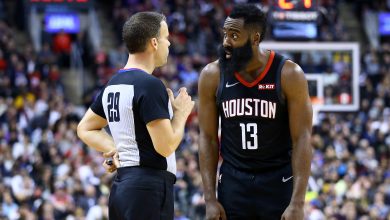 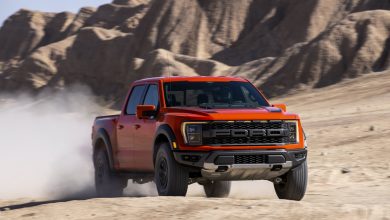