Hundreds of people queue outside an Australian government welfare centre, Centrelink, in Melbourne on March 23, 2020.

Australia on Wednesday became the latest country to officially enter a recession as the coronavirus pandemic continues to devastate economies worldwide.

Data released Wednesday by the Australian Bureau of Statistics showed its economy shrank 7% in the June quarter, following the 0.3% decline seen in the March quarter. It was “the largest quarterly fall on record” and plunged the country’s economy into a technical recession, defined as two consecutive quarters of quarter-on-quarter contraction.

The GDP print for the June quarter fell below economists’ expectations of a 5.9% decline, according to a Reuters poll.

“Today’s devastating numbers confirmed what every Australian knows: That Covid-19 has wreaked havoc on our economy and our lives like nothing we have ever experienced before. But there is hope and there is a road out,” Frydenberg said.

In response to the economic contraction, HSBC’s Paul Bloxham said the bank was forecasting a “more downbeat” fall of 7.5%.

“A lot of what we had in mind was that services consumption was gonna be particularly weak,” said Bloxham, the British bank’s chief economist for Australia, New Zealand and global commodities told CNBC’s “Street Signs” on Wednesday. “There was a huge amount of uncertainty about what was gonna happen to services consumption given large sways of the economy were closed and we haven’t really had that event before.”

We’re expecting a much strong recovery to get going from (the fourth quarter) onwards, which is when we’re assuming that the Victorian economy will then start to be reopened.

Looking ahead, Bloxham said the “big debate” is now over whether Australia will see a pick up in economic growth into the third quarter — especially with the recent flare-up of coronavirus cases in Victoria state.

“75% of the national economy, all of the states outside of Victoria, are on some sort of recovery path,” Bloxham said. “Victoria is going the other direction, of course, cause it’s still … in lockdown.” Stricter social distancing measures were put in place in Victoria, one of Australia’s most populous states, following a spike in cases in recent months.

Accounting for the impact of the blow to Victoria’s economy, Bloxham said HSBC expects a “small rise” in Australia’s GDP in the third quarter.

“We’re expecting a much strong recovery to get going from (the fourth quarter) onwards, which is when we’re assuming that the Victorian economy will then start to be reopened,” he said.

“What we’re working on is an assumption here that GDP is very, very weak but just slightly positive in Q3, driven by the rest of the economy outside of Victoria,” he added. “By the time we get to Q4, the whole economy is on some sort of recovery path and that revival that we’re expecting into the fourth quarter … particularly in Victoria, is set to give us a much stronger … recovery path.”

“That gives Australia what we’ve been describing as a U-shaped recovery,” Bloxham said. 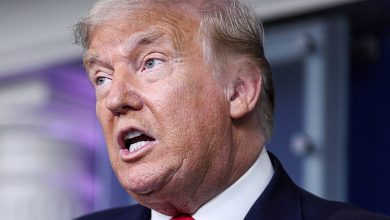 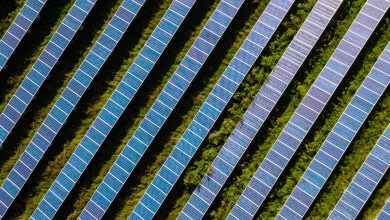 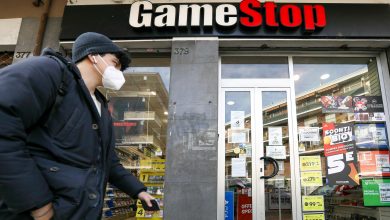 Cramer says AMC, GameStop plans to sell more shares will be good in the long term 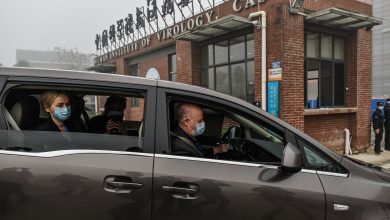 U.S. should dig deeper into theory that Covid originated in a Wuhan lab, ex-Clinton official says