Arm provides computing chip designs to the entire global semiconductor industry, licensing out technology that powers everything from smart phones to smart toasters. Nvidia’s move to buy it from Japan’s SoftBank Group Corp would put Arm, a neutral industry player, in the hands of a single chip company for the first time.

Within hours of its announcement this week, the deal sparked worries in the chip industry that Nvidia would raise prices or otherwise make it harder for Nvidia’s rivals to use Arm technology, despite a promise from both firms that Nvidia would keep Arm’s neutral model.

The move also renewed interest in RISC-V, an open-source basic chip technology not controlled by any one industry player. California startup SiFive is where several of the creators of RISC-V now work, selling designs based on RISC-V that are tested and ready to turn into silicon.

SiFive on Thursday named Patrick Little, a former Qualcomm executive who had overseen that company’s automotive division, as its new chief executive.

Little told Reuters in an interview that SiFive customers that had previously used its technology for minor aspects of their chips have contacted him in his first 48 hours on the job asking to work more closely on major designs.

“They’re saying, now we have to do something more strategic,” Little said. “Already, six of the top ten semiconductor companies are working with SiFive. We just got a big basket of funding, and frankly now I know where all that needs to go.” 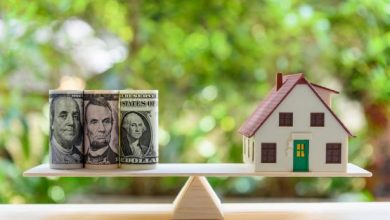 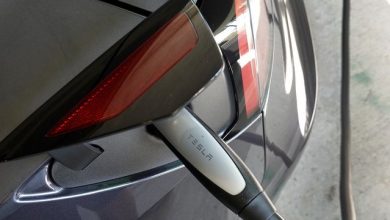 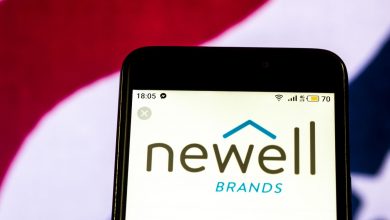 Newell Brands CEO on 'turning a corner' after earnings beat 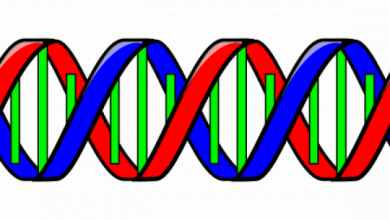