The market is worried about the outcome of the two nations’ dispute over the separatist Nagorno-Karabakh region. The area is internationally recognized as part of Azerbaijan, but is run by ethnic Armenians.

Anglo Asian attempted to calm investors on Monday by saying there had been no impact on its operations at Gedabek and that its office in Baku, the capital, continued to function as usual.

The gold, copper and silver miner noted that hostilities in Nagorno-Karabakh had “never affected the mountainous Armenian border area near the company’s mining and processing operations”.

Global concern over the rapidly escalating fight continued growing on Tuesday, which saw a third day of clashes between two former Soviet republics. The conflict now threatens to draw in regional powers and destabilize an area that serves as an important energy corridor for global markets.

Both sides have traded accusations of blame for the current outbreak of hostilities, which began Sunday.

The company has four mines and an early stage gold and copper exploration property. In the past two year, it has been actively seeking additional projects to fulfill its ambition to become a mid-tier gold and copper producer. 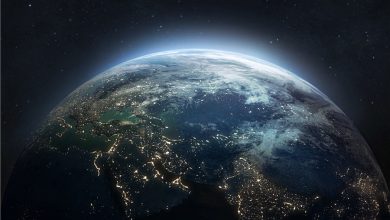 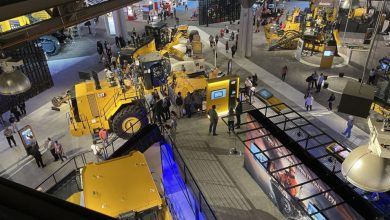 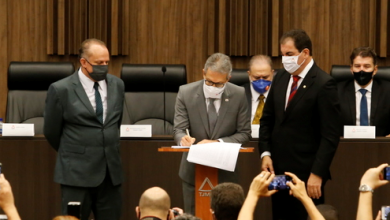 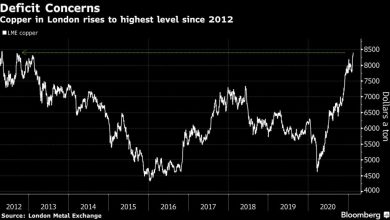