A passenger aircraft of American Airlines.

Airlines received $25 billion in federal aid in the March CARES Act that prohibits them from cutting jobs through Sept. 30. With that date less than two weeks away, executives urged the White House to reach a deal on a new bailout package as more than 30,000 sector jobs are at risk starting next month.

The airline chiefs and labor unions that represent most of their workers are seeking another $25 billion in federal payroll grants that would preserve jobs through the end of March since a significant rebound in demand hasn’t materialized this summer, with demand hovering at around 30% of last year’s levels.

“We had a very good meeting with the chief [of staff],” said Southwest’s Kelly after exiting the meeting. “The first CARES Act kept this country out of pandemic and I think the only mistake that was made is that it didn’t go far enough and long enough.”

Parker said the executives are also in contact with House Speaker Nancy Pelosi about a new, national coronavirus package.

“We airline CEOs are here on behalf of the people that work for us … keeping our country moving when our country is largely paralyzed,” American’s Parker said after the meeting. “Without action they’re going to be furloughed on Oct. 1 and it’s not fair.”

American said it expects to cut 19,000 jobs as early as next month. United said it could slash more than 16,000 employees, but it recently reached a preliminary cost-cutting deal with its pilots’ union that could preserve close to 3,000 pilot jobs at least through mid-2021. 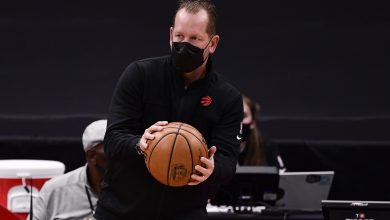 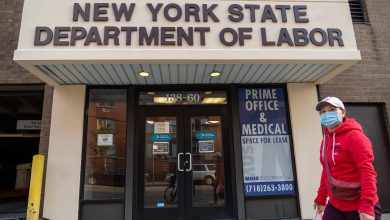 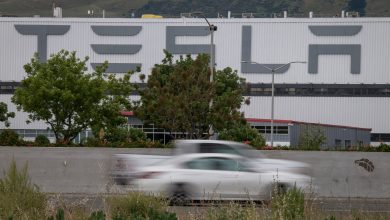 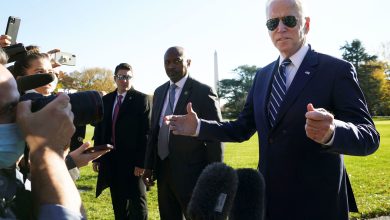 Biden says he’s angry and concerned over Rittenhouse acquittal for Kenosha killings, but ‘we have to abide by it’