Billionaire investor William Ackman has approached short-term home rental company Airbnb about going public through a reverse merger with his blank-check company, according to people familiar with the matter.

The discussions are currently not moving ahead and Airbnb is prioritizing going public through a traditional initial public offering this year in what would be one of 2020’s most high-profile stock market debuts, the sources said.

Airbnb said last month it had filed confidentially for an IPO with U.S. regulators.

The approach by Ackman’s Pershing Square underscores the scale and ambition of the types of deals Ackman is pursuing with the new vehicle, which raised $4 billion through an IPO on the New York Stock Exchange earlier this year to buy a private company.

A blank-check company, or special purpose acquisition company (SPAC), is a shell company that raises money through an IPO to buy an operating company, typically within two years.

A deal for Airbnb at the company’s roughly $18 billion valuation in a debt deal earlier this year would be the largest SPAC transaction ever.

Merging with a SPAC has emerged in recent months as an increasingly popular alternative to an IPO. The likes of sports betting platform DraftKings Inc and electric vehicle maker Nikola Corp have gone public this year through reverse mergers with SPACs.

A SPAC can be a quicker route to the public market. In a SPAC merger, the company going public can also share detailed earnings forecasts with investors publicly, which is not done in an IPO.

Ackman and his team “are in discussions with a number of potential companies that are owned and/or controlled by private equity firms, families, start-up company founders, as well as other private companies,” the manager wrote in a letter to investors last week. 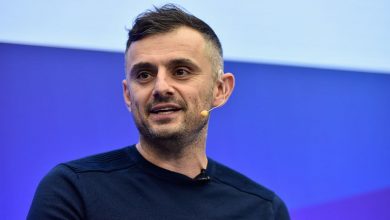 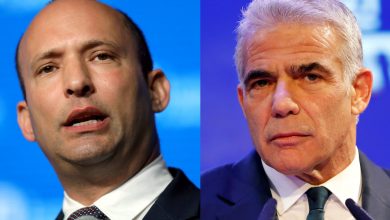 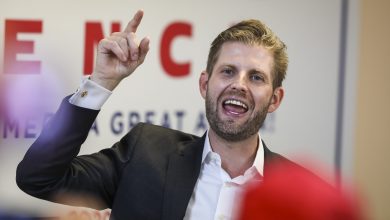 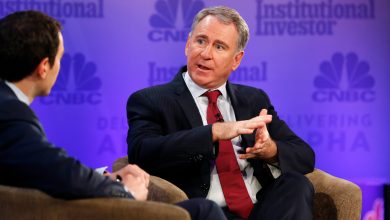