(Bloomberg) — Bond investors who wagered on a group of malls owned by Barry Sternlicht’s Starwood Capital Group are starting to take losses after the Covid-19 pandemic shuttered stores and wiped out emergency cash reserves that had been keeping interest payments flowing.

The commercial-property bond, known as Starwood Retail Property Trust 2014-STAR, is backed by an almost $700 million defaulted loan. It’s cutting interest payouts to investors for a second time, after a reserve account dried up in June and a sharply lower property valuation led to the servicer holding back some funds.

The bond’s performance shows how rapidly the pandemic is deepening losses in a sector that was already getting crushed by online shopping. Even the part of the bond deal that was once rated AAA — meaning bond raters saw virtually no risk of taking losses just two months ago — have now been cut deep into junk territory.

S&P Global Ratings in July downgraded the entire Starwood commercial mortgage-backed security to speculative grade after a reappraisal of the four regional malls backing the debt valued them 66% lower than when the bond was issued.

And while the servicer on the loan, Wells Fargo & Co., and borrower hope to restructure or modify the loan, the pandemic has put those plans on ice for now, according to a commentary by Wells.

The servicer began slashing interest payments since June because the sharply lower appraisal triggered a CMBS protection mechanism known as an appraisal reduction amount. With the valuation so much lower, the ARA limits the amount of interest servicers have to advance on loans where the underlying collateral has declined in value.

The idea is that the servicer will hold onto funds longer to safeguard senior bondholders.

“Because of the appraisal reduction amount in place, the servicer is only advancing on a portion of the mortgage loan,” said Dennis Sim, a CMBS analyst at S&P.

The Starwood loan defaulted at maturity last November when the borrower was unable to refinance, but the servicer paid investors out of a dwindling reserve account until June. Wells Fargo is now advancing smaller stopgap payments out of its own pocket.

Total debt on the properties is $682 million. It’s tied to shopping malls anchored by struggling or bankrupt department chains including Nordstrom Inc. and J.C. Penney Co.

The bond included debt linked to regional malls including The Mall at Wellington Green in Wellington, Florida, The Mall at Partridge Creek in Clinton Township, Michigan, and MacArthur Center in Norfolk, Virginia. Struggling collateral anchor Nordstrom shuttered stores at all three locations, according to Trepp.

The slice of the CMBS originally rated AAA was last quoted at 69 cents on the dollar, according to Bloomberg data.

The percentage of overall CMBS loans assumed by special workout servicers is increasing, going from 9.49% in July to 10.04% in August, according to Trepp. About 17.3% of retail loans were in special servicing in August, up from 16% in July, Trepp data show. 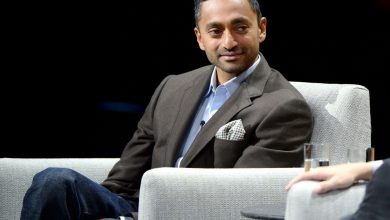 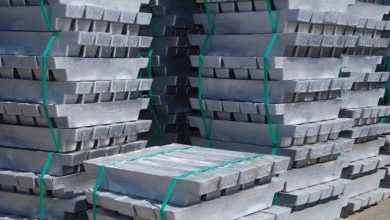 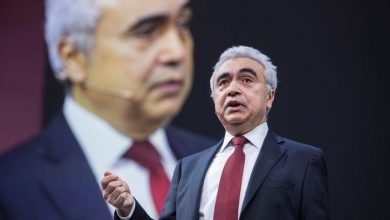 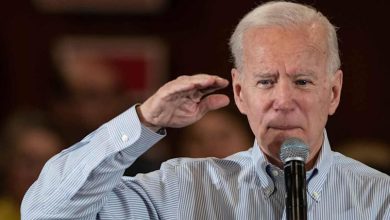